Koiman II – Years Without Summers (24 Nocturnes) is a series of works in progress, comprising 24 film projections, 24 sound compositions, and 24 large-scale charcoal and graphite drawings. This work is dedicated to my late mother, pianist Gabriela Weiss who passed away in April 2017, and to all currently displaced refuges and migrants trying to find shelter. As a child I spent hours listening to her practicing Chopin’s Nocturnes. Forever scarred by the war, as a little child refugee in her mother’s arms, my mother barely escaped a hunt that both Soviet and German occupants systematically exercised in Europe. I was also inspired by the Winterreise (Winter Journey), a cycle of 24 songs for voice and piano composed in 1828 by the German Romantic composer Franz Schubert.

Each film projection portrays an anonymous protagonist who enacts silent, almost motionless gestures, set against dark landscapes of wintery forests and abandoned urban areas. Through the choreography of movement I focus on slowness and stillness, and later, when I edit the films, I superimpose recorded silent actions to create a sense of reversible and non-linear time. For each film I write a musical composition, and work with ambient recordings as well as opera vocalists who perform my written music.

Following the eruption of volcano Tambora, Indonesia in 1815, the spreading ash cloud cooled global temperatures by reflecting and scattering sunlight and impacted weather patterns in Europe and in the northeastern United States. Rain, frost and snowfall occurred throughout the summer of 1816, often described as the “year without summer,” causing agricultural disaster, famine and migration. Scholarly research suggests that severe weather may have inspired works by a number of artists, poets and composers of the time, including Schubert and Turner. The accounts by travelers who were at sea following the Tambora explosion, describe darkness during the day, making it impossible “to see your hand outstretched.” In my series "Koiman II" this darkness is a metaphor for how our culture and civilization today cannot truly see its own future, past “the hand stretched”.Two hundred years later the world appears to me as if shrouded in a symbolic ash cloud resulting from the global climate change, the collapse of Arab Spring, the current refugee crisis and the gradual and global move towards fascist ideologies.

The project also includes twenty-four large-scale charcoal and graphite drawings evoking traces of explosion and connoting volcanic ashes. Each drawing exists as an independent work. Each drawing also appears momentarily superimposed with the figure in each film in Koiman II series.

To date this project received generous support from the following institutions: 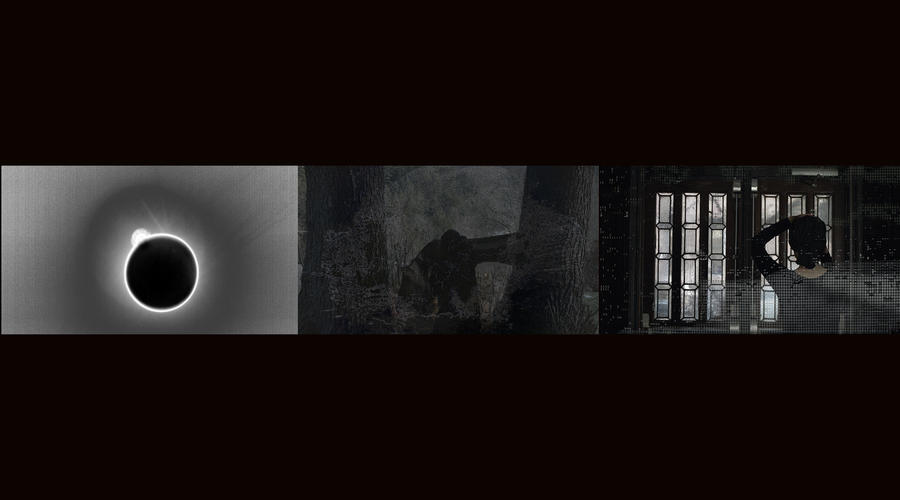 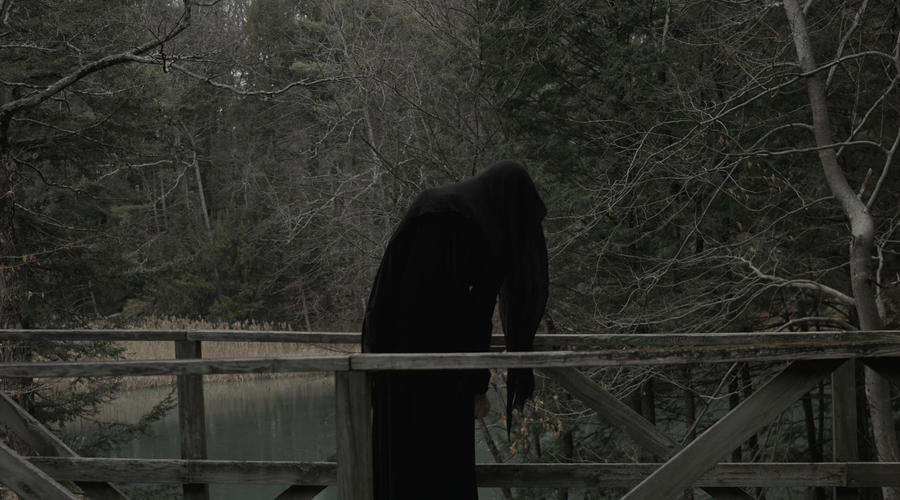 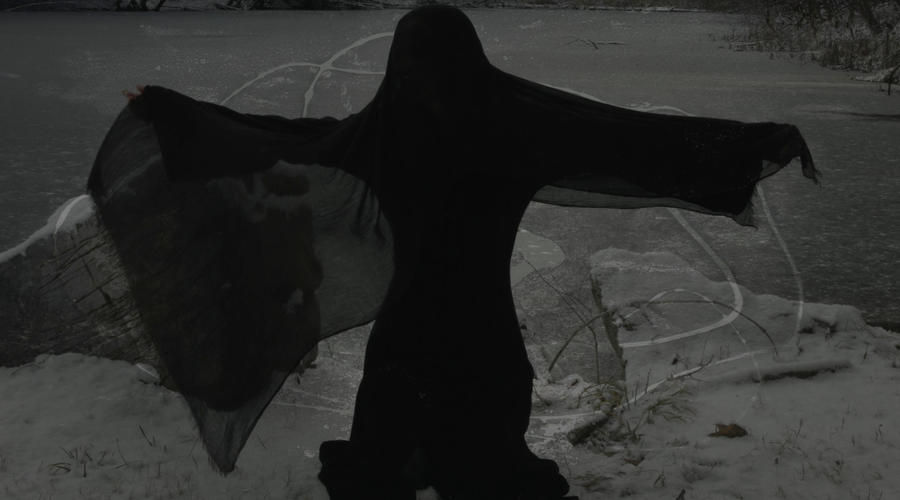 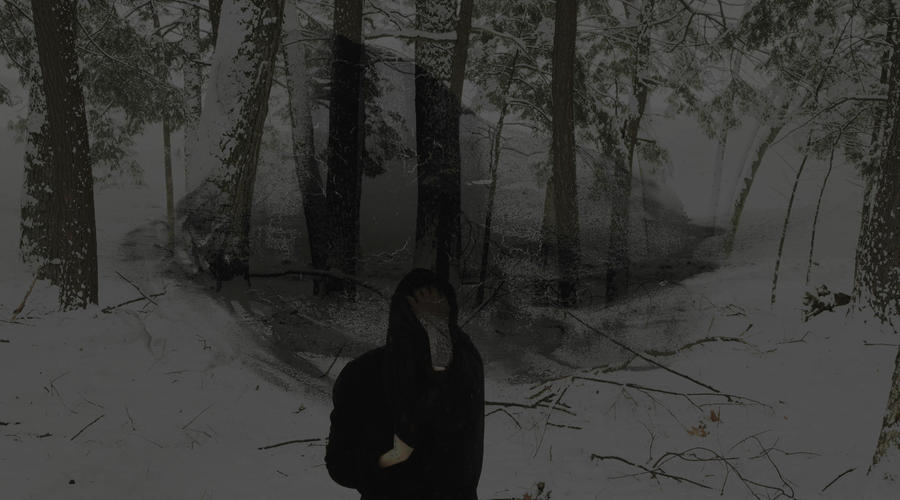 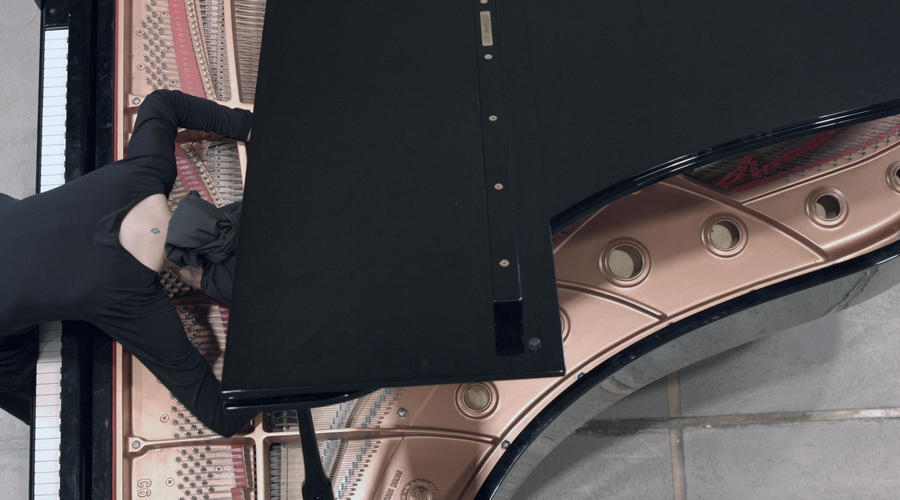 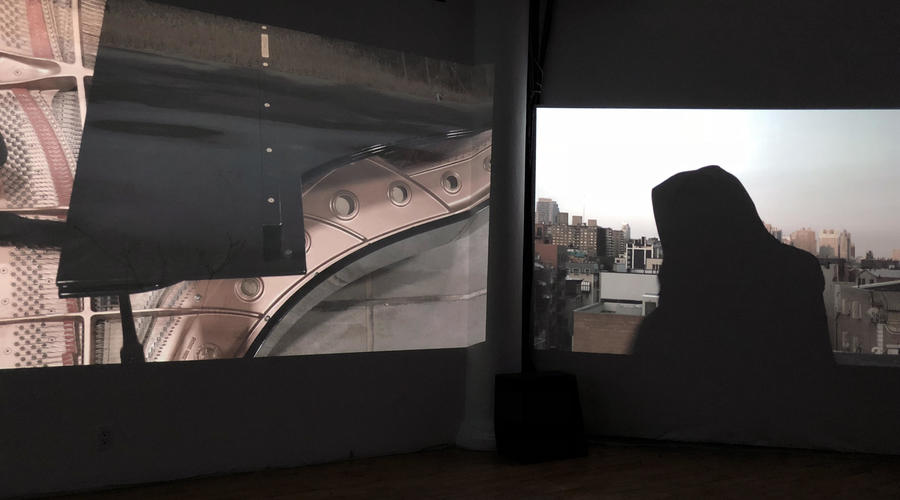