The Polish-born artist Monika Weiss (Warsaw, 1964 -) has developed a particular ritual of immersion in amniotic and baptismal waters in her Ennoia (2002). Naked and in fetal position, immersed inside an octagonal font filled with cold water, Weiss presented a state of pre-consciousness, in which mingled sounds and images of distant times, referred to - beyond any religion - relations between history, memory and presence. There was a dialogue between the actual imperceptible movements of the body of the artist during the six hours of performance inside this vessel; the live transmission of the underwater soundscape by Stephen Vitiello; and the projection on the wall of a video that represented the prerecorded (earlier) immersion. A space was created about and through the water, with its thinned and sensory temporal limits. In the absence of the actual immersion, the missing body of the artist inside the vessel was supplanted during her other exhibitions by a video projected directly into the water, which juxtaposed ephemeral images of the artist's body with the water’s own element.

“In various cultures of baptism / immersion in water, serves as a metaphorical state of passage and transformation. There are many meanings in such rituals, but in my work, the act of immersion reflects a moment of existence outside the world, outside the confines of time and space, where sculpture with water produces a limited and liminal zone, and an intermediate status. Architectural and sculptural elements of the octagonal chalice are also crucial, inspired by a medieval baptismal font, although transcending any direct religious connotation […] I think there are many layers of meaning in this work and, in this sense, I feel that there is no one possible explanation. The title comes from my reading of Gnostic texts that describe their cosmology. In these ancient texts, ‘ennoia’ appears as a fragment of light that accidentally collapsed in this world and that was trapped inside the dark matter and within the space of the body.”*

Note:
This thesis studies a specific relationship between matter and form, which can no longer be related to stability, solidity and objectuality, as it has been traditionally interpreted. To this aim, it firstly explores the plurivocity in the concepts of 'matter' and 'artistic material'; and secondly it examines a case study about water as a material presence in contemporary art. As the study develops, certain issues arise, such as the problematic use in the specific context of the artwork of notions like form, information and memory.   The methodological lines of this thesis are an alternative approach to the artwork’s technical and material system, this understood as a synergistic and complex structure of symbolic, technological and imaginative relations. This methodology focuses on the evolution of the 20th century´s technical and technological thinking, establishing the connection between past and current uses of media and materials. Based on the principle of transversality, this study contributes to the expansion of the Third Culture by visualizing the dialogical relationship between art, science, technology and aesthetics. 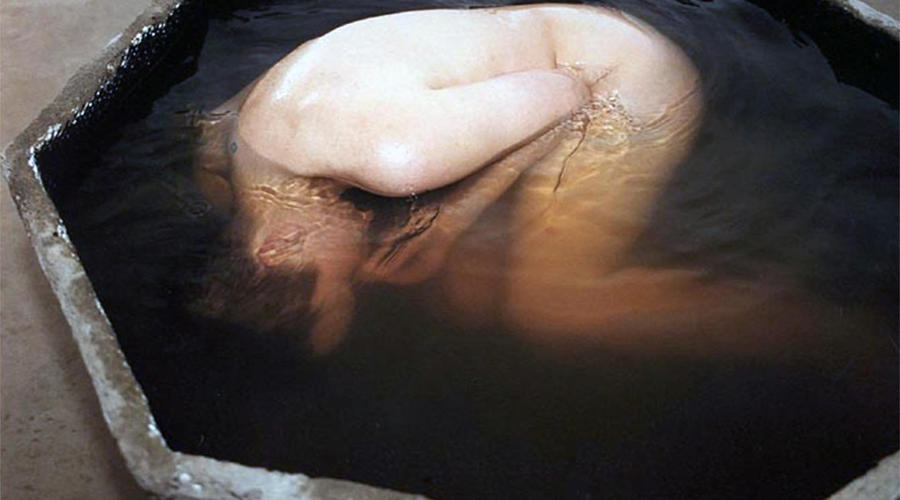