"Phlegethon-Milczenie, 2005, by Monika Weiss is a complex video-performance-installation that not only deals with Nazi Germany but also proposes a space for thinking about both the oppression of culture and culture's ability to oppress. Phlegethon-Milczenie presents a selection of classical German literature and philosophy texts traditionally classified as part of high culture, "the heritage of humanity", all published before 1945. The Nazis burned many such books, including all of those by Thomas Mann, though they loved Goethe and Schiller (all of whom are included in Weiss's piece).

Lying open side by side, without differentiation, are the books, some fitting the Nazi's cultural agenda and therefore celebrated, others rejected and destroyed. On this surface, at the very center of this cultural repository, Weiss draws repetitively on the open pages of the books, adding a new layer of meaning to the already existing personal, contextual, and historical lives of these books. The "values" and knowledge they represent, as the artist explains, belong to an irretrievable past, mainly because of the atrocities of the Holocaust: "Any holocaust is an erasure of culture's ability to convey."

Curated and written by Cecilia Fajardo-Hill, "Forms of Classification: Alternative Knowledge and Contemporary Art" focuses on the possibilities that art may offer in regards to knowing and thinking in today’s world, beyond conventions.

Artists discussed in the publication: 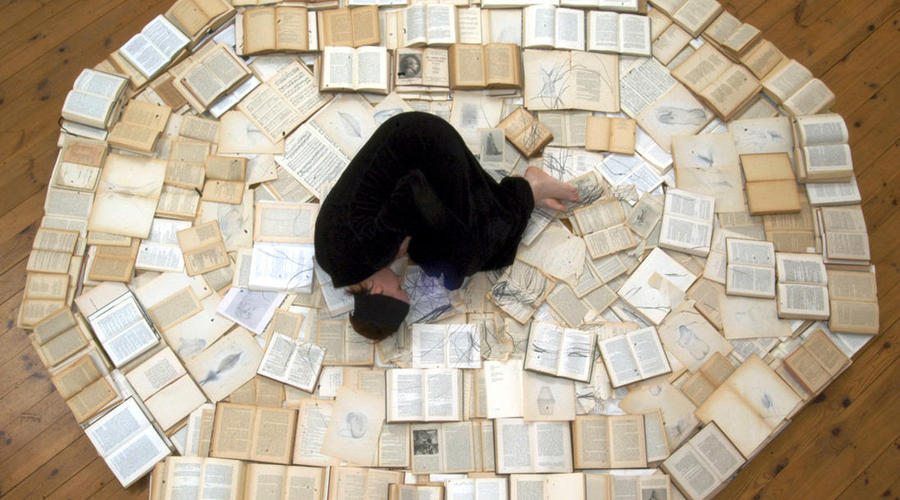 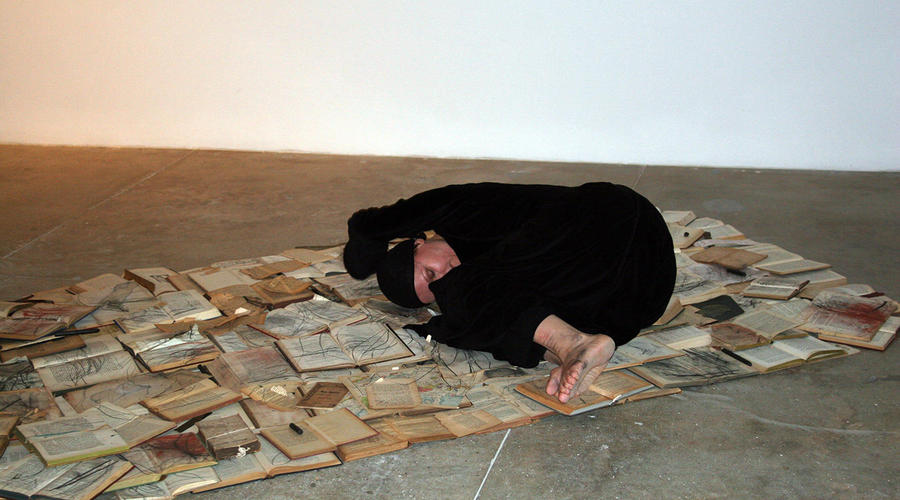 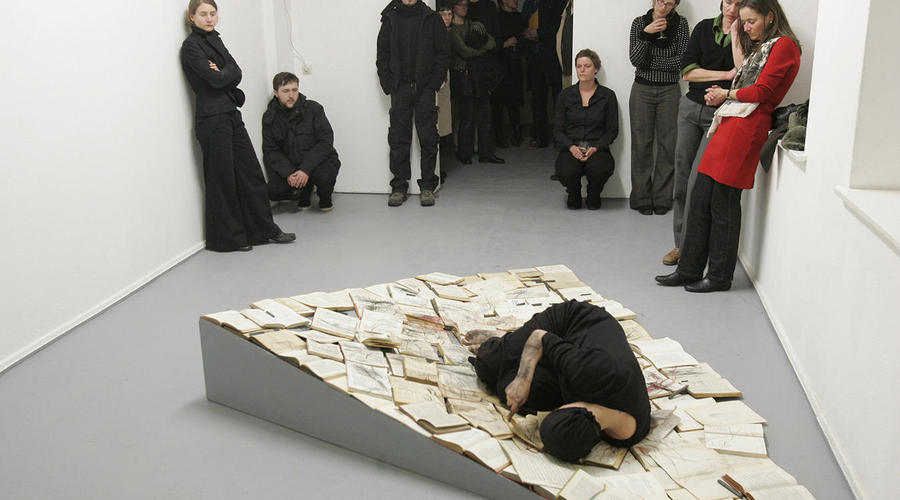