You may be convinced that we are quite familiar with this shore;
but we are strangers here, just as you are.


A recording of phenomenological experience, the archive appears in my work not as an evolution in time or as a depository of gradual accession and accretion, but rather as a flat, non-linear, layered surface, composed of multiple narratives, which offer the potential to overcome the structures of power. Fragmentary and non-hierarchical, the database of the archive is traversed in search for meaning. Lament assumes a form of expression, which is excluded or expelled from language—the latter understood as a system or design of meaning in relation to event. As a loss of language, lament (leros) traverses the flat surface of the archive.

In my recent work constructions of identity through exclusion are discussed as the contemporary aporia of democracy, with the example of Nazi regime’s paradoxical status of being both within and outside the law. Zygmunt Bauman states that a truly modern genocide is different from its earlier incarnations in that it has a purpose other then to kill the adversary. Instead, its goal is a vision of a better, radically different and “cleaner” society. What seems particularly relevant to my project is Giorgio Agamben’s discussion of the actuality of testimony, especially testimony by “infamous people” (Foucault) as bearing witness to their encounter with power, and the construction of archive. This archive is a “luminous trail of a different history” and an “immemorable ethos—not the subject’s face but rather the disjunction between the living being and the speaking being that marks its empty place.” This place that should be named the archive, marks the void of enunciation. Lamenting voices bridge this void, located between memory that only remembers what has been said, and the oblivion, which is only about that which was never said.

In many languages the word “people” contains an inherent contradiction and fracture within itself, between the “sovereign People” and the le people, les malheureux. Modern “people” claim to have constructed an environment that forbids and prevents violence and assumes the sanctity of human body. Violence is thus displaced and hidden, especially institutional violence and especially in the most developed countries. Violence and archive interact and merge, as power exercises itself at the level of everyday life. I am interested in the problematic described by Michel Foucault as the promise of enlightment that was expected to bring freedom through the mind, but became a domination of the mind, which replaced freedom. In Sustenazo (Greek "to lament together, inaudibly"), fragments of the archive appear marginal and unresolved. They invite us to pay attention to their marginality. These hospital notes, personal documents, and voices of wittnesses do not sum up into a coherent narrative. As Foucault has said in his introduction to a book that was never written, La vie des hommes infames, „these minimal biographies are singular lifes, changed into strange poems through the unknown irony of destiny.“

Language is a sovereign system that signifies and coincides with denotation. It maintains itself in relation to what it describes but at the same time withdraws from it into “pure” language. In my work lament questions language. An expression that arises from speech, lament represents the moment of breaking of the speech and of facing the loss of meaning. Lament is the “sound of trauma.” Thomas Mann wrote in 1943, as he was working on Doctor Faustus, that “lament is expression per se, one might boldly say that all expression is in fact lament, just as at the beginning of its modern history, at the very moment it understands itself as expression, music becomes lament, a 'lascatemi morire', the lament of Ariadne, softly echoed in the plaintive song of the nymphs.” 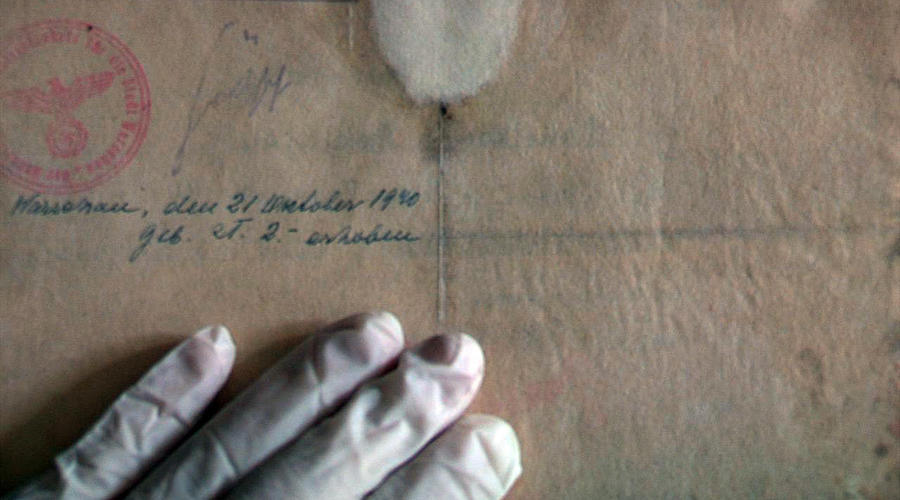 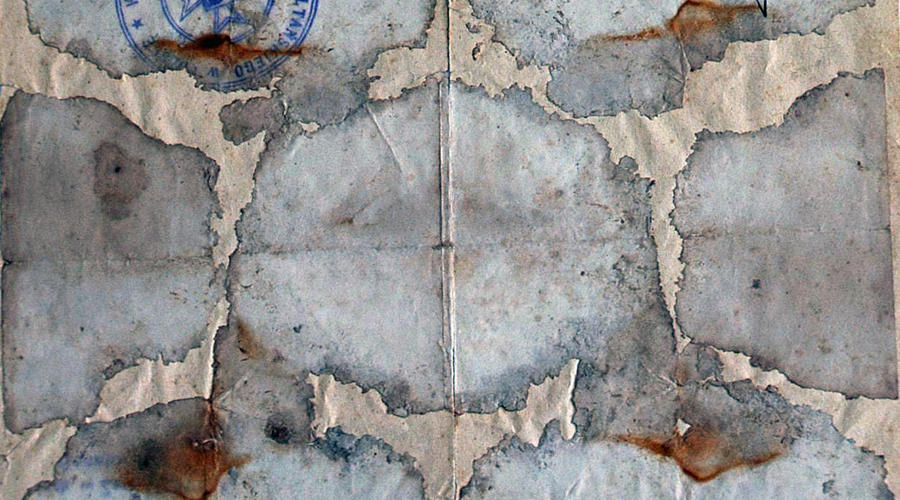 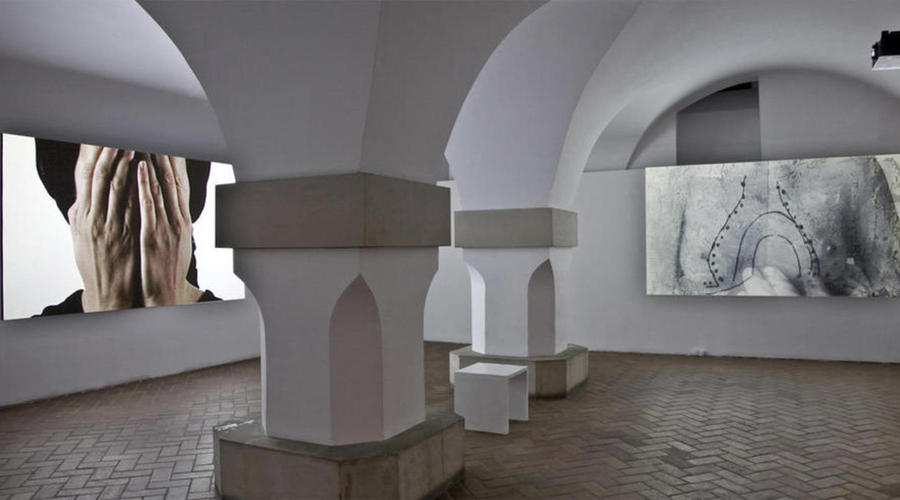