From the editors:
Since the 1960s contemporary artists have engaged critically with the ways in which knowledge is constructed. Authorized histories, stereotypes, memory, the human condition, gender issues, established forms of representation, technology, the everyday, language, the cultural institution—these are some of the important issues that contemporary artists have been engaging critically and are still engaging today.
The artists in Forms of Classification deal with many of these issues in diverse ways, defying scientific logic and methodology and offering unorthodox, unpredictable ways of thinking about the world and of the idea of "knowledge." The artworks selected offer possibilities for suspending, expanding, and challenging our perception of given knowledge, as they propose alternative ways of thinking about ourselves, the world, culture, and history.

The term classification has become intrinsically associated with memory and the archive when discussing contemporary art. Terms such as artist-as-archivist, archival art, archival discursivity, and archival work have become common ground. The artists in this exhibition are primarily discussing, addressing, and deconstructing the present. When a classificatory strategy related to the archive or to the ethnographic practice has been employed, as in the case of Mark Dion, Mathilde ter Heijne, Susan Hiller, and Monika Weiss, this involves the subversion and deconstruction of itself—i.e., of classification as a tool of control, exclusion, definition, and authority—to become a tool of inclusion, of expansion, and of disruption.

Despite the divergence of issues and forms, it is possible to discern several strategies, modes of address, and/or themes that the selected artists share. Irony and sense of humor are the central subversive elements in dealing with cultural values, the function of art, stereotypes, and human predicaments in the work of Francis Alÿs, Jimmie Durham, Ellen Gallagher, Allan McCollum, Julian Rosefeldt, and Nedko Solakov. Mark Dion, Susan Hiller, Mathilde ter Heijne, and Monika Weiss focus on how history and its discourses are constructed, attempting to bring forward those elements that have been suppressed by the official histories. Bernd and Hilla Becher and Damian Ortega focus on an indexical operation that disrupts established notions of hierarchy and beauty. Jack Leirner and Chen Shaoxiong subtly bring out the contradictions in common elements of daily existence. Finally, the structure of language and the possibilities and limits of communication are tested by Joseph Grigely and Rafael Lozano-Hemmer.

Artists in the exhibition: 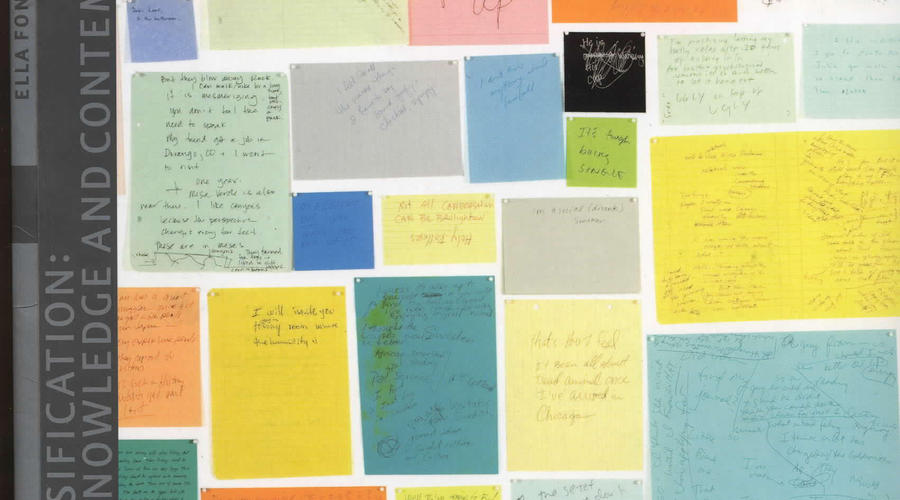 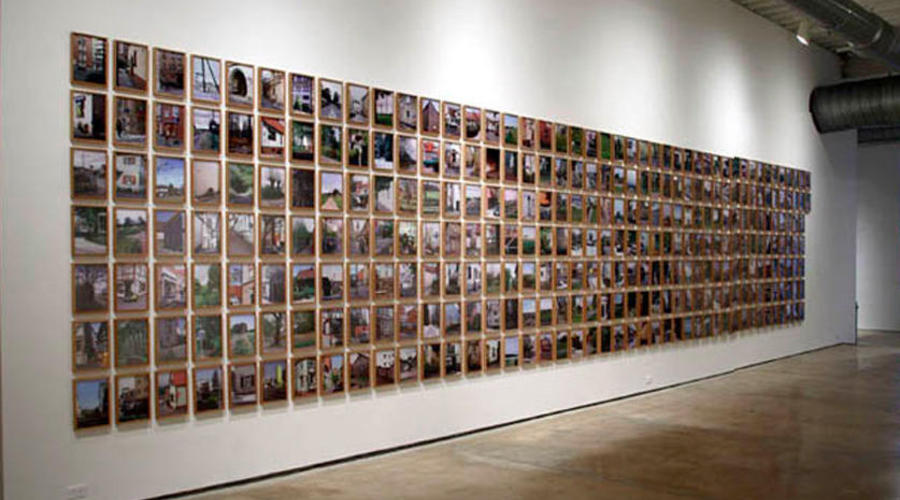 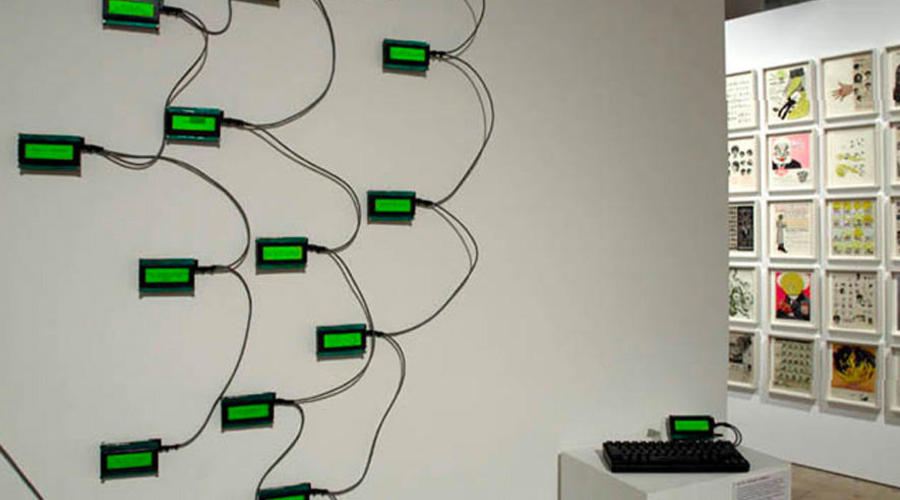 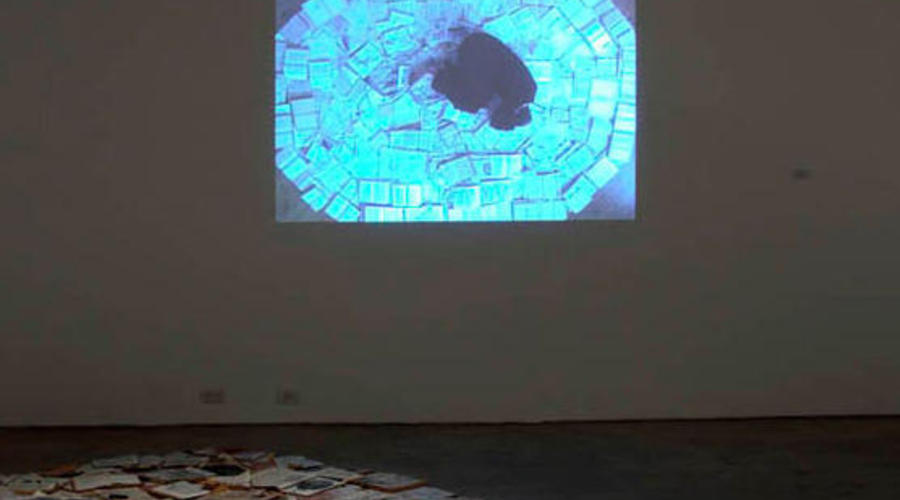