The Prisoner's Dilemma: How Artists Respond to the Exercise of Power in Contemporary Life
December 03, 2008 - March 01, 2009
Curated by Leanne Mella for CIFO

Throughout history, artists have used many means to unmask and oppose oppressive regimes and structures of power. The examples are so well-known - from contemporaneous drawings and Medieval tapestries depicting the 10th Century Sack of Tunis, to Rubens's The Rape of the Sabine Women and Goya's Disasters of War, to more recent examples in the post-World War II films of Roberto Rossellini, and the Vietnam-era work of Jean-Luc Godard, Francis Ford Coppola, Stanley Kubrick, and others - and they continue to shock and move us even after, in some instances, hundreds of years.

In our age, visual artists have successfully seized that territory from Hollywood and feature film. Through works in photography, installation, performance and the moving image, often deployed in combination, they address contemporary social issues with a resonance and power that a corporatized film industry seems unable to achieve.

The works in this exhibition comment upon, confront and challenge strategies of totalizing power and social control. These works and their expansive forms, perhaps because they are intentionally immersive in an age when conventional cinema has relinquished its phenomenological power in favor of miniaturization and portability, convey a great sense of immediacy and connection to the subject. In the collection, issues of powerlessness, exclusion, conformity, marginality, transgression, subversion, escapism, transcendence, protest and resistance are all inventively addressed. 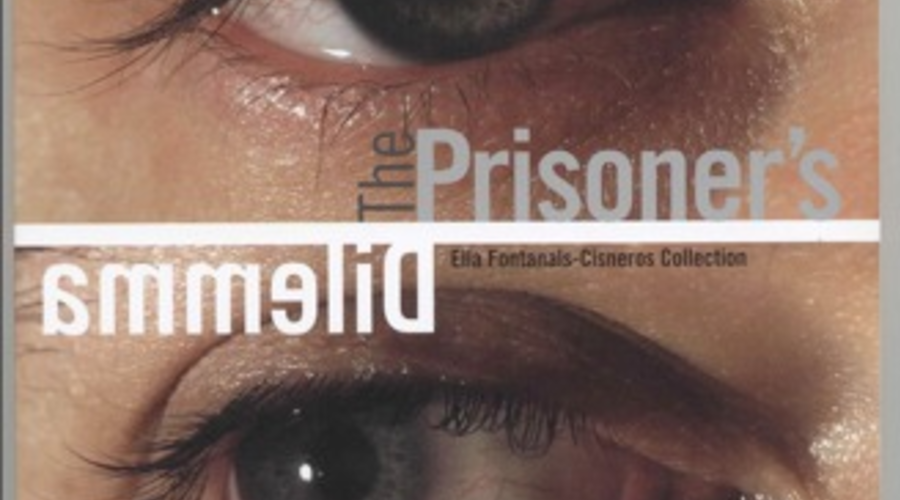 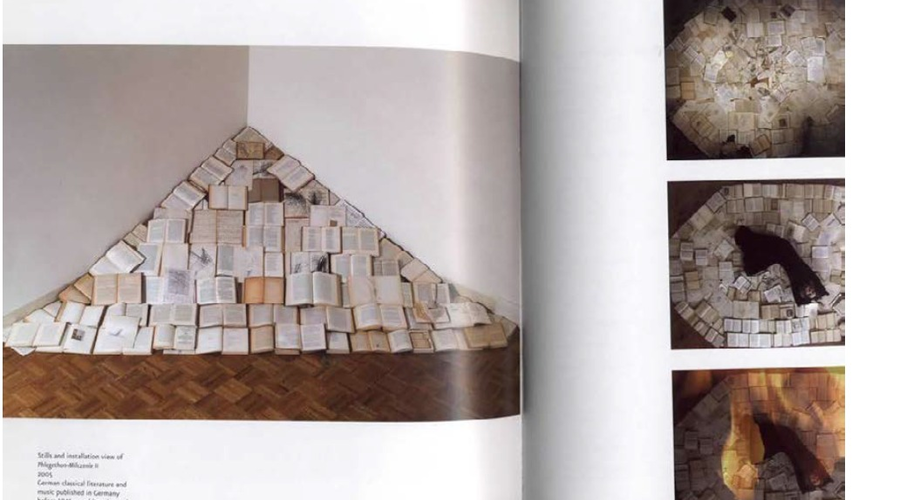 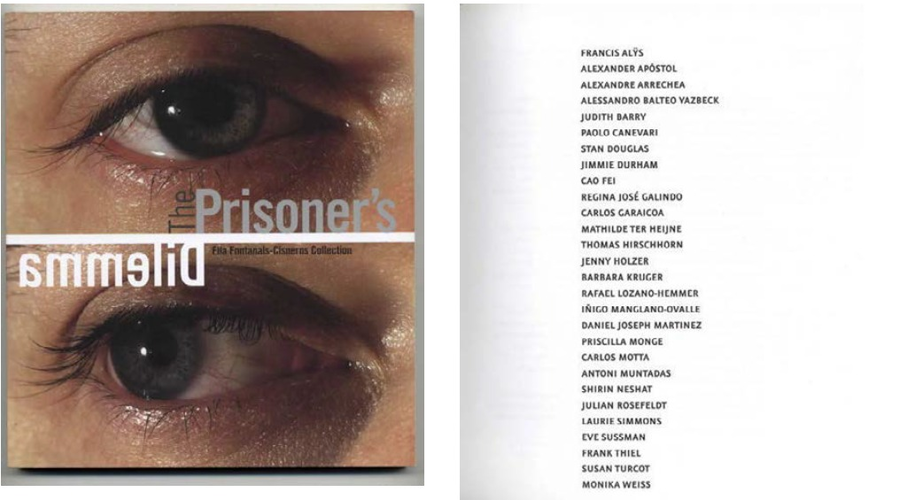 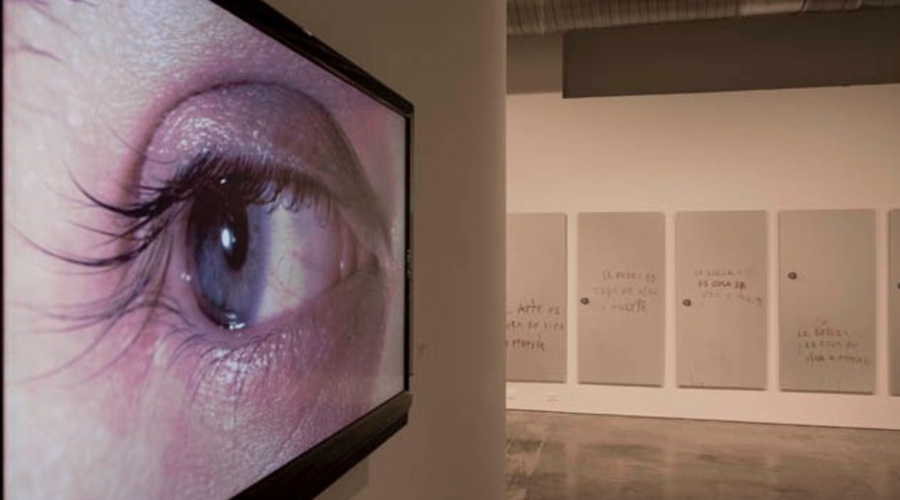 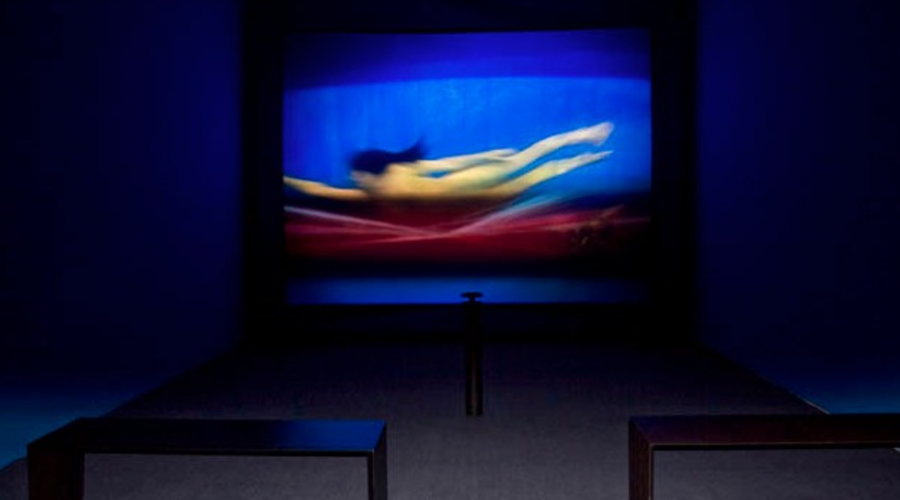 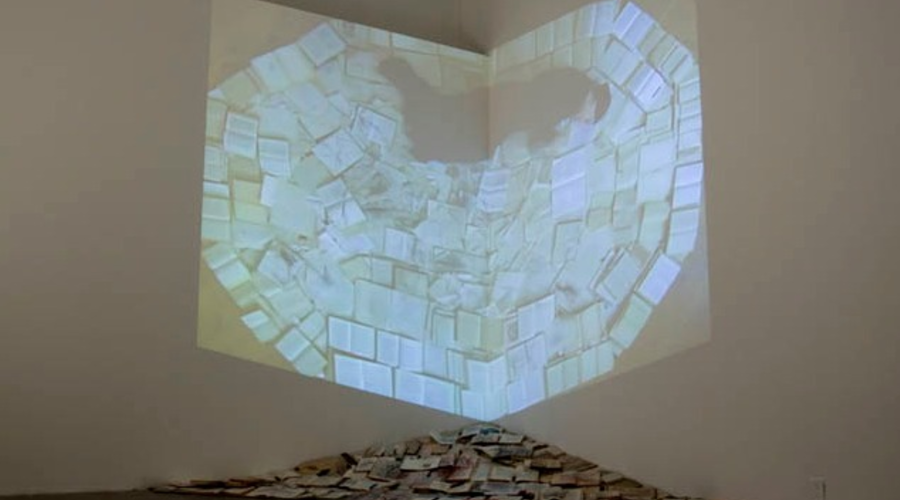