Monika Weiss is an internationally recognized artist who creates durational and site-specific public performances, as well as films, drawings, photographs, and objects. Originally trained as a classical musician, she continues to compose sound for her work. The artist frequently employs her own body as a vehicle of artistic expression and invites others to inhabit her works. Weiss' transdisciplinary approach investigates relationships between body and history, and evokes ancient rituals of lamentation. Her current work considers aspects of public memory and amnesia as reflected within the physical and political space of a City.

In 2005 Lehman College Art Gallery (CUNY) organized a retrospective of the artist’s work,Monika Weiss–Five Rivers, which was reviewed in The New York Times. Weiss’ work continues to be the subject of solo museum exhibitions, including her traveling exhibition Sustenazo, first commissioned by the Centre for Contemporary Art Ujazdowski Castle, Warsaw, Poland (2010), subsequently shown at the Museum of Memory and Human Rights, Santiago, Chile (2012-2013), and the Patricia and Phillip Frost Art Museum, FIU, Miami (April -August, 2014). In 2007 her work was included in the survey publication Drawing Now: Between the Lines of Contemporary Art (London: I. B. Tauris). Weiss’ writings have appeared in numerous publications including New Realities: Being Syncretic (Springer, Wien/New York) and Technoetic Arts (Intellect, London). The artist divides her time between her studio in New York City and St. Louis, where she is currently associate professor in Sam Fox School of Design & Visual Arts and Performing Arts Department, Washington University. 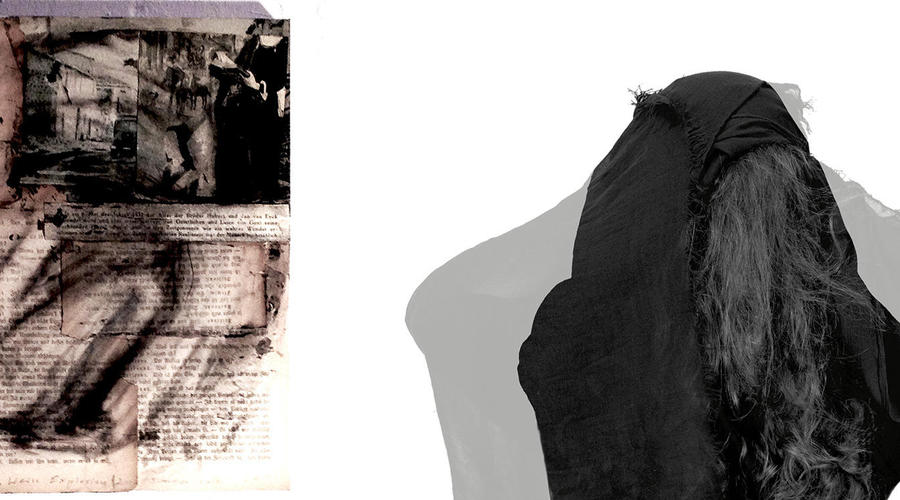 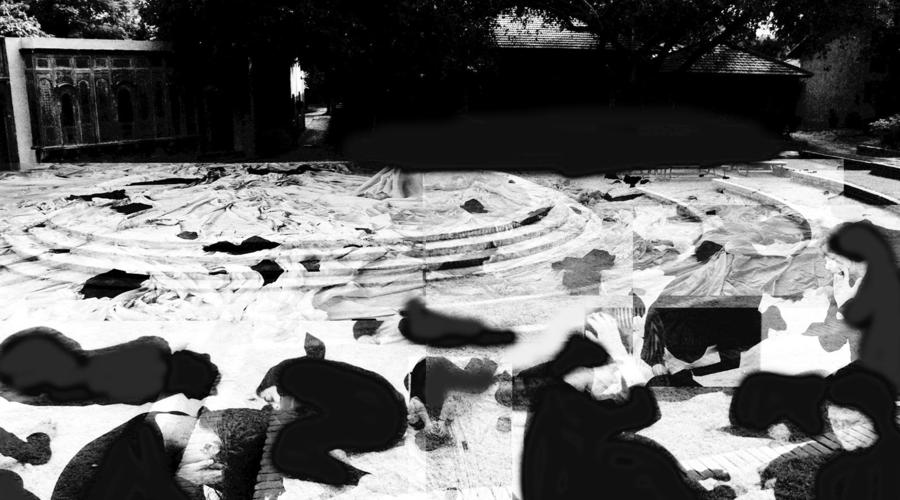