Please join us for a screening of recent works by Monika Weiss and a
conversation with the artist.


Monika Weiss’ interdisciplinary work investigates relationships between body and history, and evokes ancient rituals of lamentation. Her current projects consider aspects of collective memory and amnesia as reflected in the physical and political space of a city.

In Shrouds–Całuny (2012), Weiss choreographed and filmed from an airplane local women performing silent gestures of lamentation on the site of the forgotten concentration camp for Jewish women in Grünberg, now Zielona Góra in Poland. Two Laments (19 Cantos) (2015-ongoing) is a series of 19 film projections inspired by events in India, and juxtaposing two forms of global violence: the rape of women and the colonial subjugation of cities. Both projects employ lamentation as a form of postmemory, set in opposition to acts of conquest and power. Born in Warsaw, Monika Weiss was born in Warsaw, Poland, lives and works in New York, NY and St. Louis, MO. Her works were often shown along works by Carolee Schneemann, Ana Mendieta, and Mona Hatoum among many others. She had solo museum exhibitions including at Lehman College Art Gallery, CUNY, New York, NY (2005, a survey); CCA Zamek Ujazdowski, Warsaw, Poland (2010); Museum of Memory and Human Rights, Santiago, Chile (2012); and Frost Art Museum, Miami, FL (2014). Most recently, her work was included in the international video art survey organized in June 2016 by Robert Storr for the opening of The Stavros Niarchos Foundation Cultural Center designed by architect Renzo Piano in Athens, Greece. She is represented by Monika Fabijanska Contemporary Art in NYC.

Co-sponsored by the Center for the Study of Europe, the Elie Wiesel Center for Jewish Studies, the Women’s, Gender, and Sexuality Studies Program, and the Editorial Institute. Introduced by poet and translator Alissa Valles, the conversation with the artist is moderated by Lynne Cooney, Artistic Director, Boston University Art Galleries.

MORE ABOUT THE SCREENING 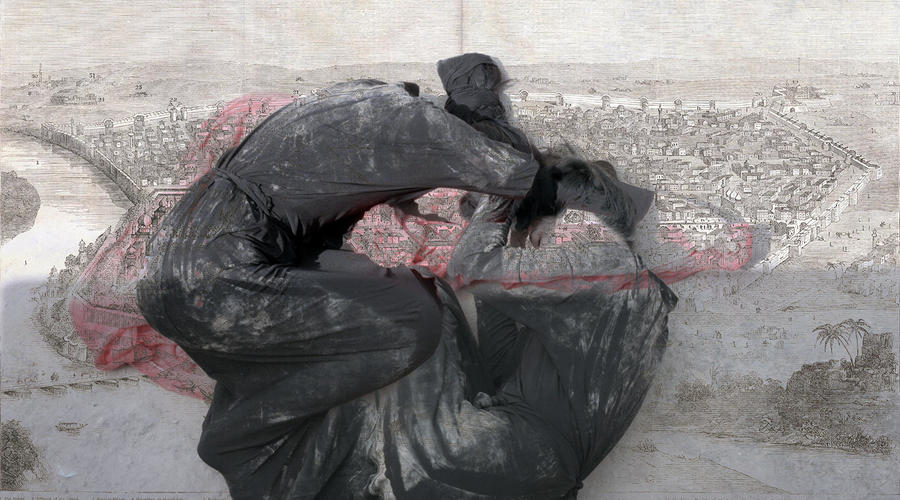