MORE ABOUT THE EXHIBITION

What is Lament?
Lament is a form of mourning and a little more than that. A t times it is filled with notes of accusations and at times contriteness and pain. Lamenting is both an individual and communal act which signals that human relationship has gone awry. “Lament is an existential wail which comes from the depths of human soul”.1
The cry of lament is filled with unbearable urges, of awareness of memory, anger, and relief, desire for vengeance, it is supremely human. It articulates the inarticulate, tears become ideas. Lamenting is risky, it is “dangerous, restless speech”.2 It is risky because it calls into question structures of power.

Antiquity of dangerous voices
Lament has a very long tradition. From what was initially an oral tradition of the anonymous women mourners in early Greece the powerful women lament-songs were appropriated from their original context of oral performance and incorporated into dramatic performances and texts that were composed by male poets and performed by male actors. One such playwright was Euripides who borrowed from the original “native-artists”-women who actually engaged in ritual lamentation-as well as from the traditional oral performance context and integrated into their dramatic poetic text. That is what John Folley calls oral –“derived text”, a text with its roots in oral tradition.3 Apart from the women’s vocal lamentation what heightened the intensity of such feelings and expressions were the bodily movements like tearing of one’s veil, the hair, beating the breast with sounds of aiai, oi, ea, and so forth. This non-verbal signs of female mourning are symbols of archetypal female. The dirges and physical acts, their dramatic physical gestures give rise to the “dangerous voices”. 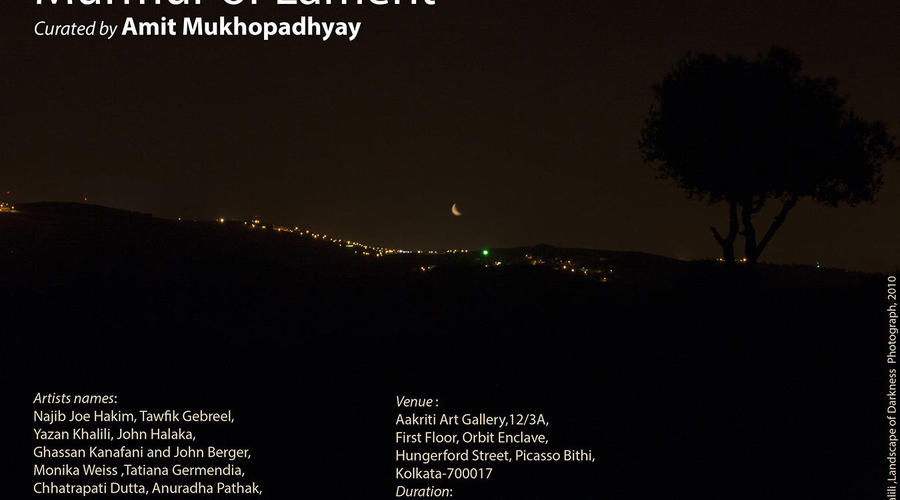