Monika Weiss’ Wrath (Shrouds IV) 2015 is the artist’s new experimental film, which shows a young woman architect from Iran, filmed by the artist in her studio in New York, performing silent gestures of lamentation by gradually removing a black scarf from her head. This act evokes a memory of another time, in Tehran, when she abandoned her scarf and rushed through the city bareheaded, free, if only for that moment in time. As a record of an encounter and a poetic exploration, this work probes the fragile and contested relationships between women’s bodies and cities, acts of veiling and exposure, and structures of power and history. Weiss is a Polish-American internationally recognized artist based in New York City, whose trans-disciplinary work has been shown in solo museum exhibitions and international group exhibitions and is included in public collections worldwide.

This Hyphen Hub Salon is presented in conjunction with The 2015 Armory Show and Chelsea Day. 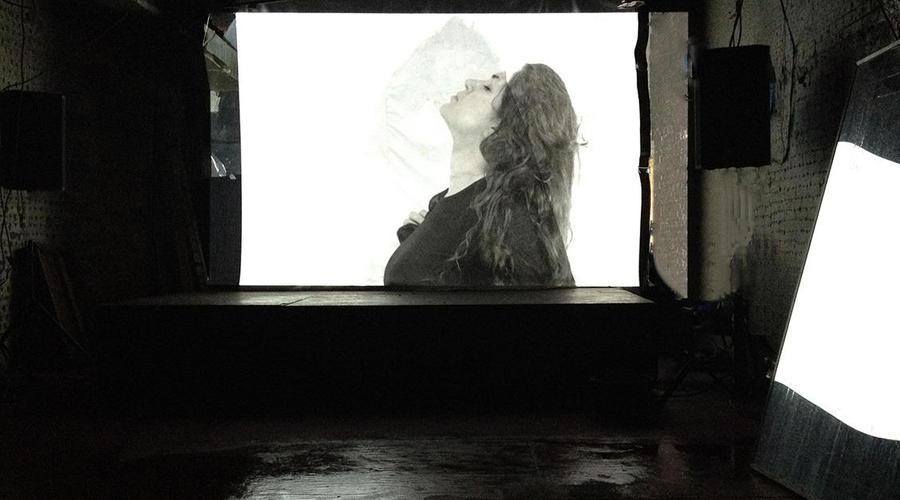 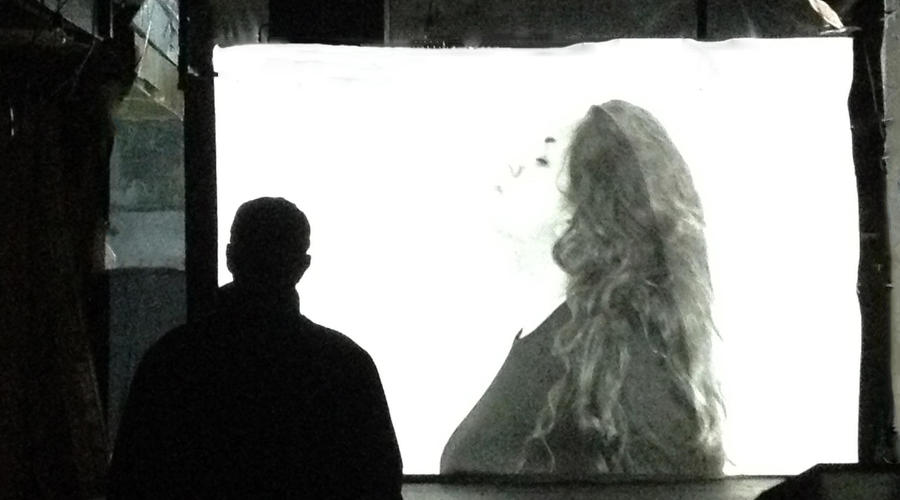 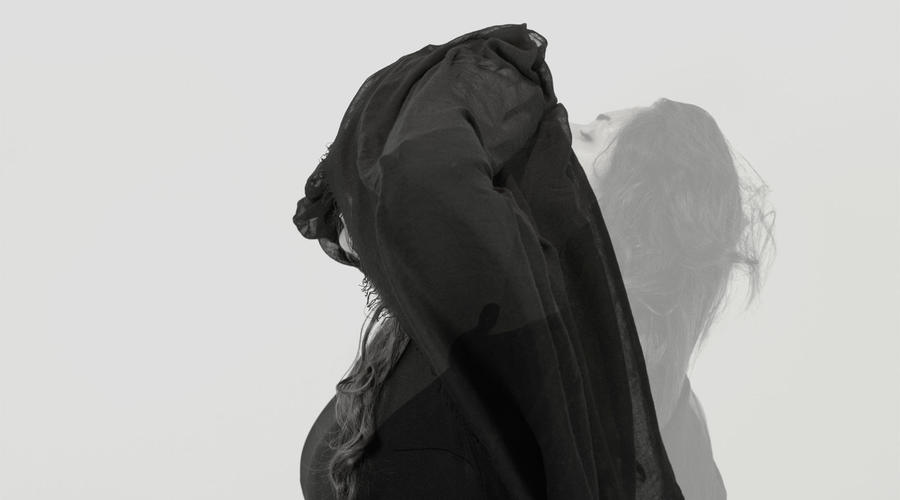 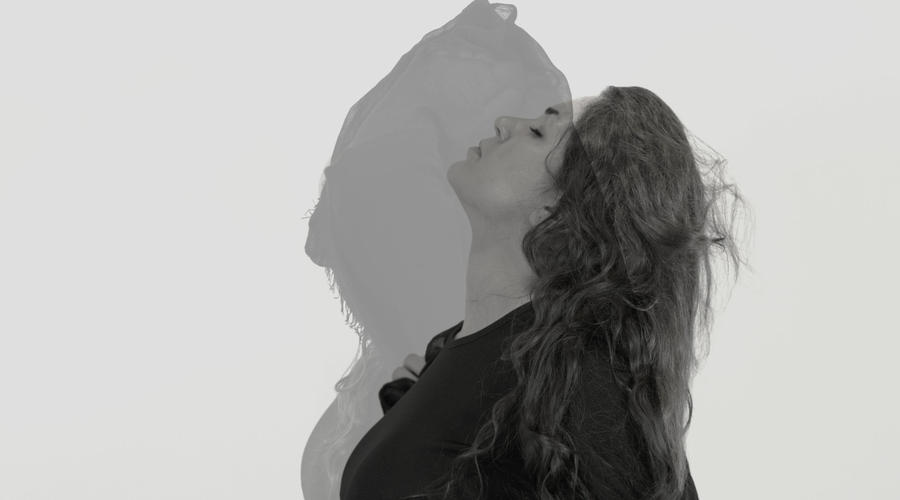 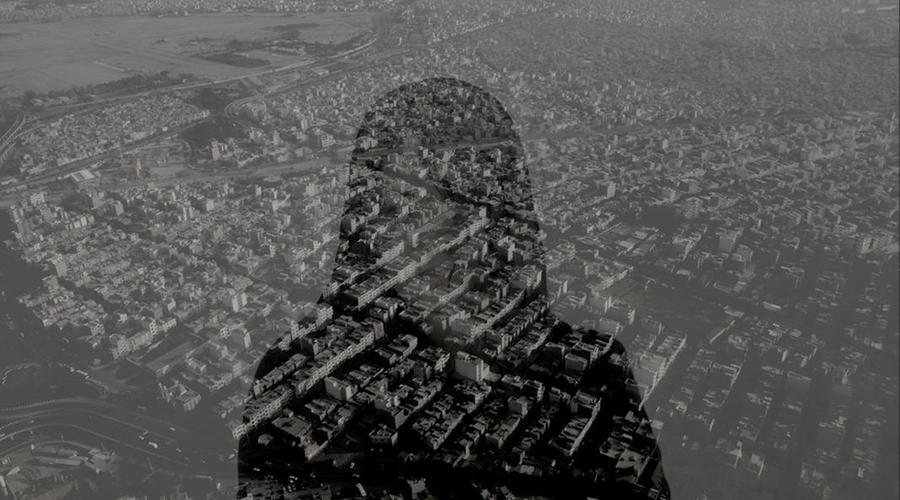