The title of the project refers to the performance’s underlying willingness to cross boundaries and to ask questions about the boundaries. Carol Simpson Stern and Bruce Henderson in their book Performance: Texts and Contexts bring our attention to certain features common to this very unusual phenomenon of performance art.

The above-mentioned shared features are:
▪ dissident, provocative, unconventional, often aggressive interventionist or spectacle-oriented attitude;
▪ opposition to the cultural commodification of art;
▪ interest in theories of games, including parody, joke, breaking rules and carefree or belligerent violation of appearances.

The features are clearly transgressive. Probably no other medium is as prone to stretching the limits of what is possible to achieve in the field of art, through building dangerously close (and not always friendly) relationships with the audience, provoking borderline situations, often severe, extreme or too frivolous and absurd. Certainly no other medium is as vulnerable to unforeseen situations and also to failure.

However, in addition to these features, which are clearly transgressive, the authors list also:
▪ variety of expression, the use of not only the bodies of the performers, but also media and images, projection, visual imaging, film, poetry, autobiographical material, dance, architecture and music;
▪ interest in the principles of collage, assemblage and simultaneity;
▪ use of unusual combinations, strange, seemingly unrelated images;
▪ open form.
These qualities provide clearly a kind of desire towards disrespectful blurring, propensity for combining the performance with any medium or discipline of art, including the side-effects of Performance in the form (again related to material) of object, installation, video, sculpture and photography. And finally, the drive towards a possibility of blurring boundaries - often utopian – between art and the artist's life and between art and the life of the audience.

There is one more aspect of performance, which this exhibition addresses through individual projects. Vito Acconci, on the pages of Artforum, stated that performance moved out of practicing the art towards experiencing art. This seemingly paradoxical statement brings our attention however to the limits of communicability which are strongly visible in the activities of many performers - the tension between the need to communicate and its impossibility or the limitations of a possible message, a hermetic closure. An individual stands at such threshold when attempting to talk about the liminal experiences and about those most personal:

The subject of the intersubjective exchange within the order of language can be only something that has meaning, which can be controlled through a universal code, and thus to be described – like a thing. Thus, as far as communication goes we assume that we can create a community of beings solely as beings in language; thus the inevitable cost of our participation in the community appears to be the degradation to the level of things, i.e. stripping out and proudly lifting the privilege of the species specificity. (...) As a member of a community human being alienates precisely its uniqueness, because of the linguistic communication, without which there is no community, and which standardizes our experience, subjecting it to a single conceptual standard, a universal code (...) to claim the uniqueness of human being is therefore to assume a transgression of the intersubjective sphere of communication, and with it – the actual human community.

Performance, in some forms, appears to be an attempt of such transgression, an attempt to cross the generally assimilable and an establishment of a different, overwhelmingly exposed to the failure, form of communication. 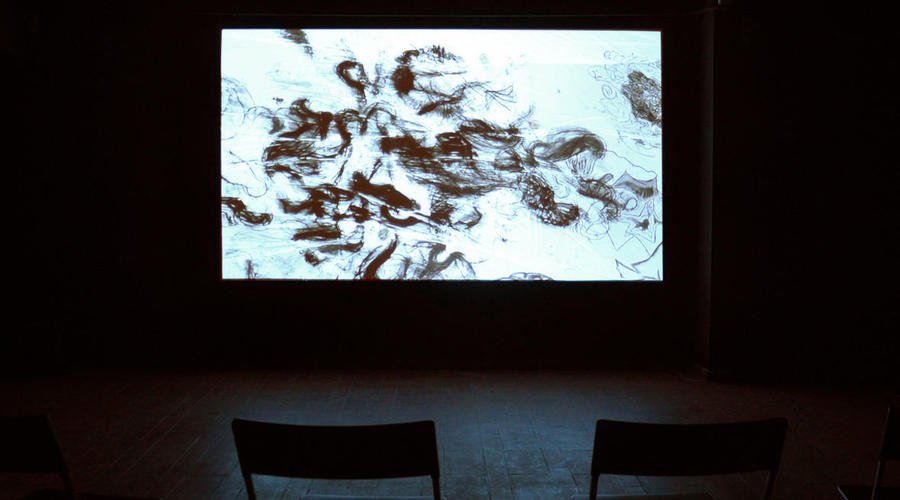 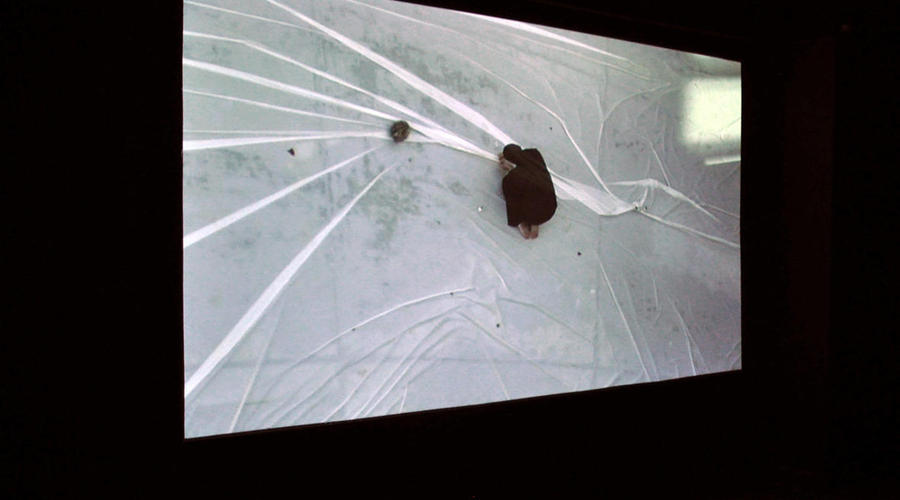 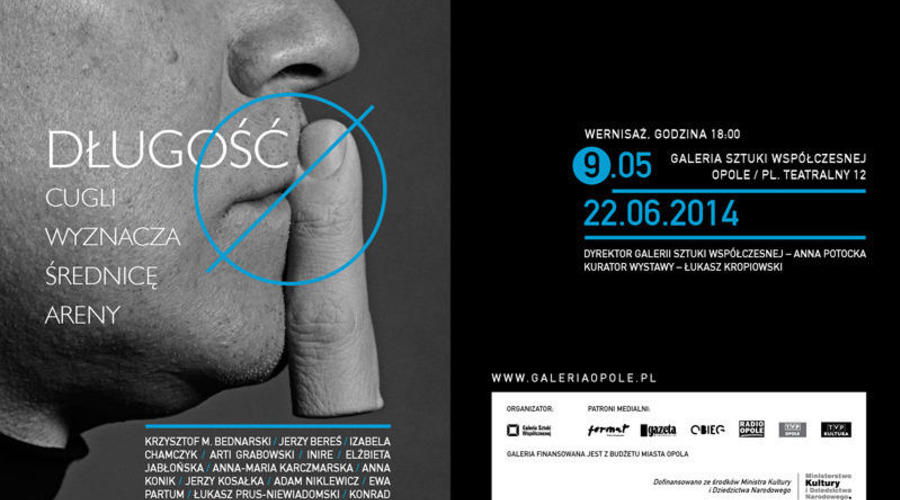 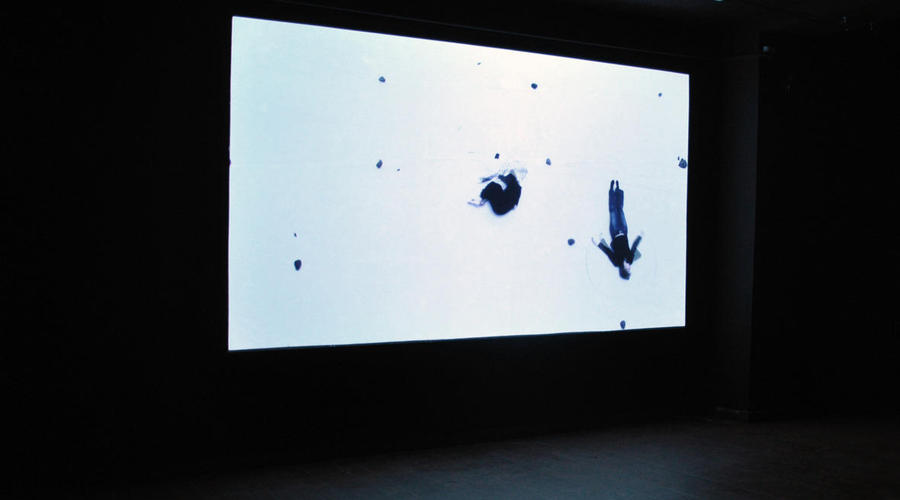 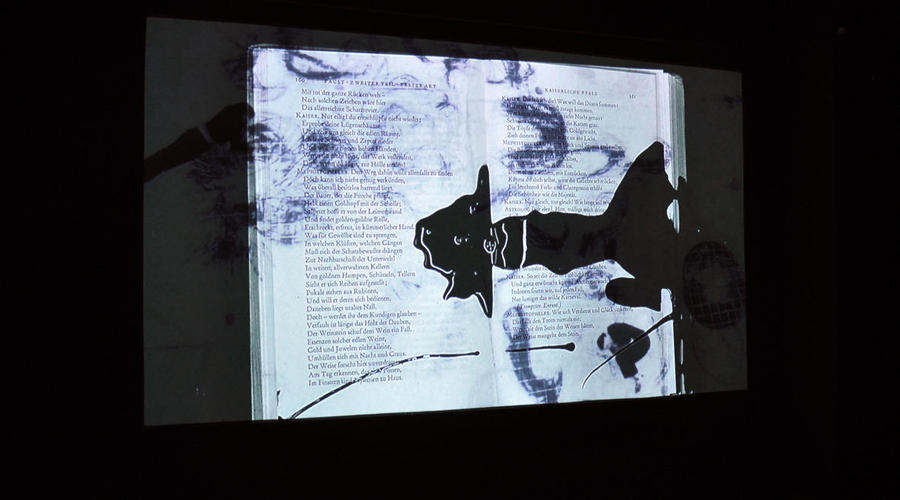 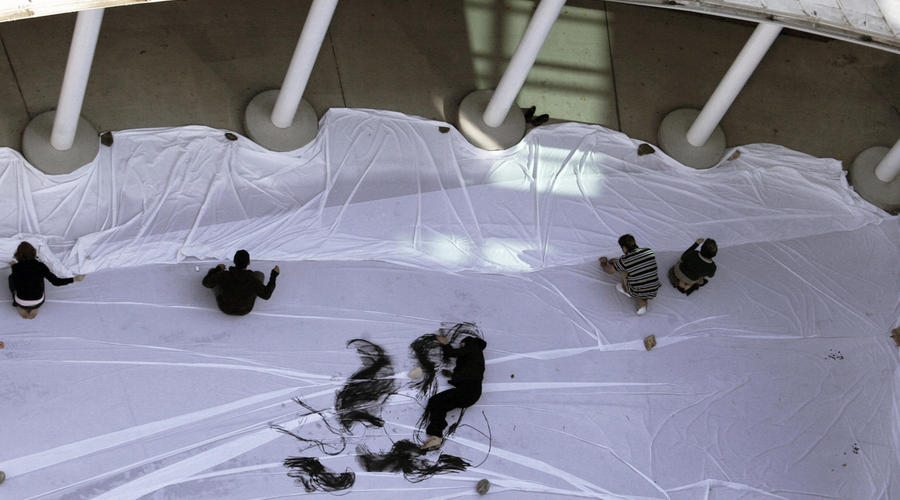 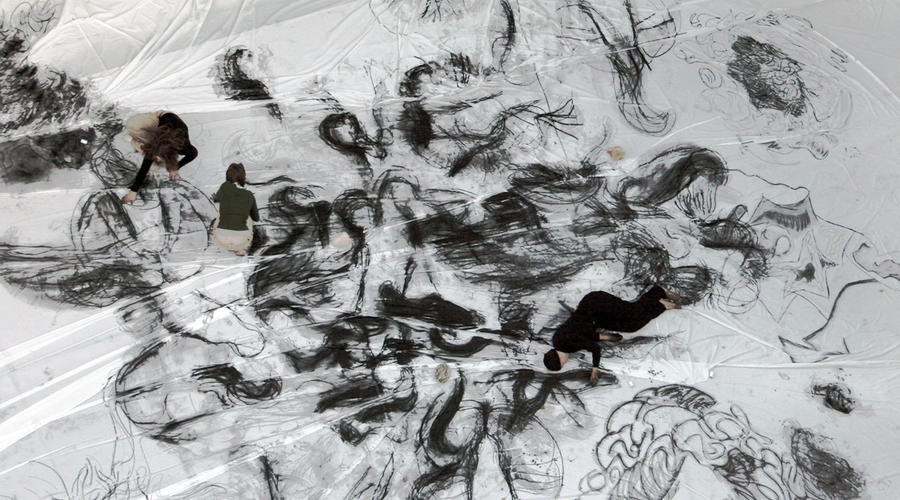 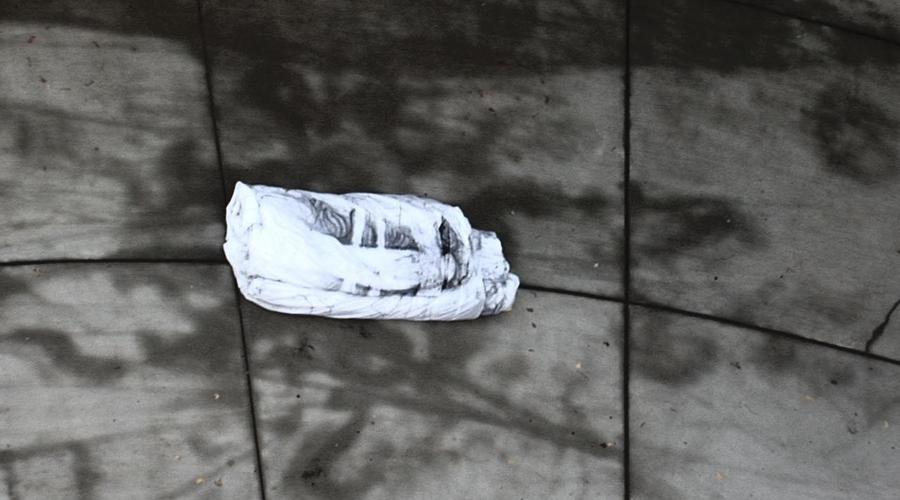