"Sustenazo (Lament V)" took place on February 28 at the Harvard GSD as part of the Sensory Media Platform directed by Krzysztof Wodiczko and Silvia Benedito, a new program that initiates a greater focus on the body as a vehicle of expression and as means for transformation of our thinking about space--architectural, political, sensorial, and ethical. Since its incarnation the program has invited artists Marina Abramovic, Joan Jonas, and Robert Wilson, among others, to address those issues through projects, workshops and performances that invite GSD students to take part in reconfiguration of the meaning of space. "Sustenazo (Lament V)" was proposed as a temporary space of embodied postmemory, an ephemeral gesture towards current and past generations of those who continue to be forgotten, erased, voiceless, silenced, disappeared, tortured, wounded, and killed--through a method of inhabiting silence and sound, and sharing the act of mourning and lamentation. 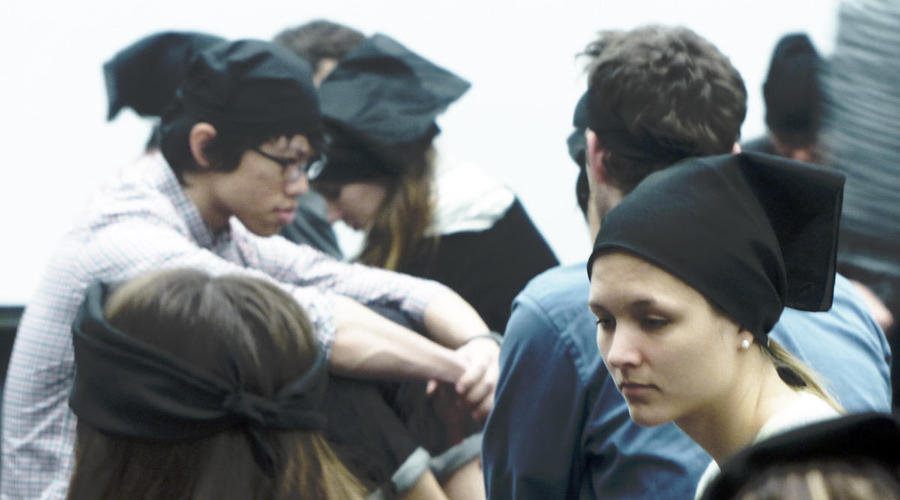 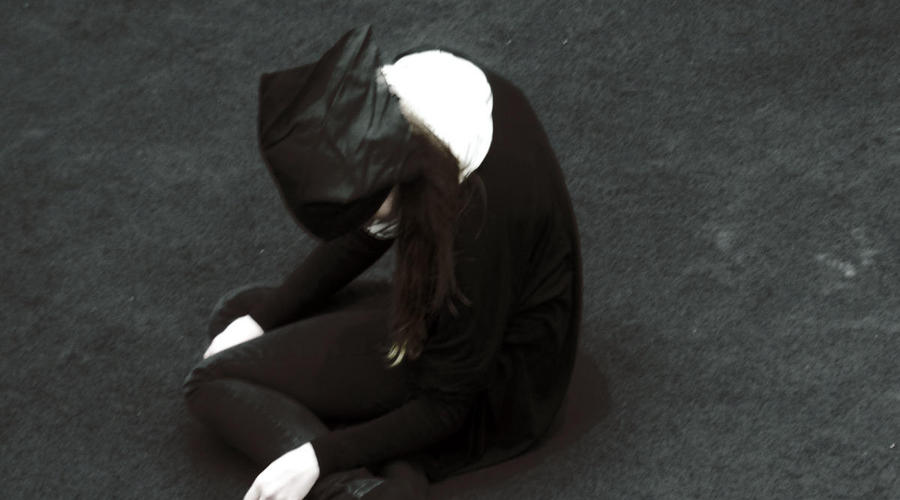 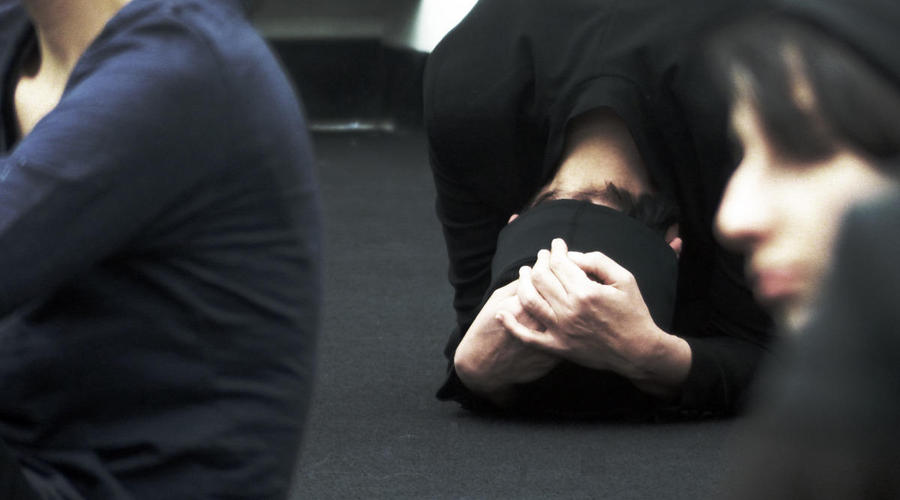 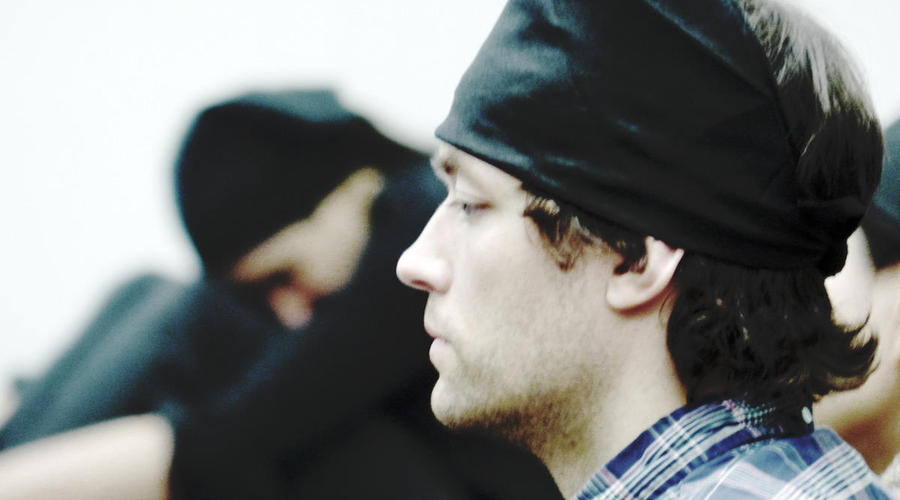 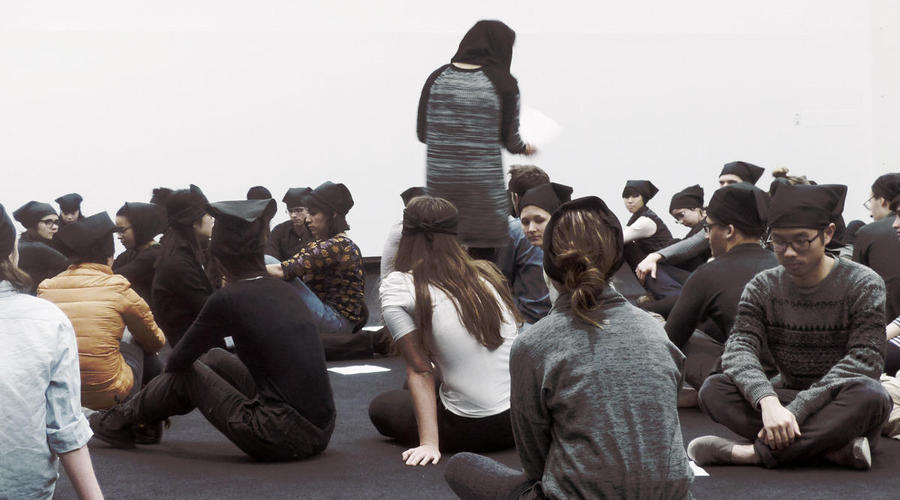 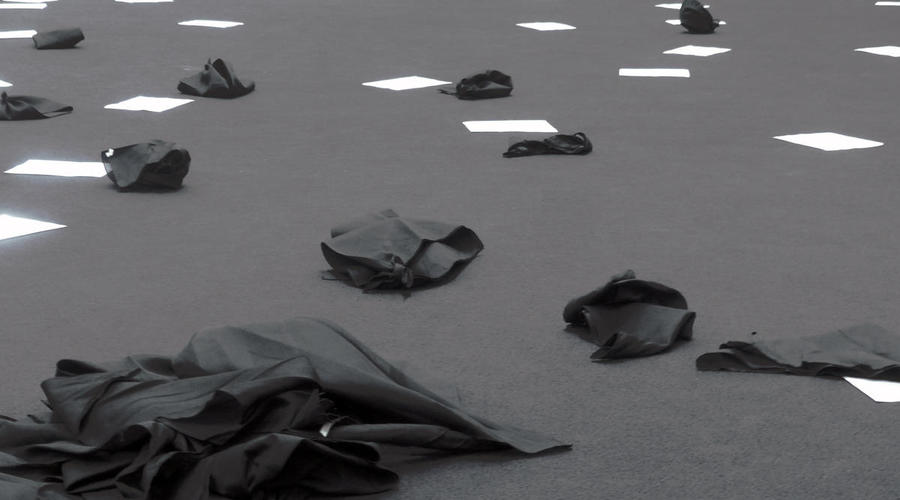 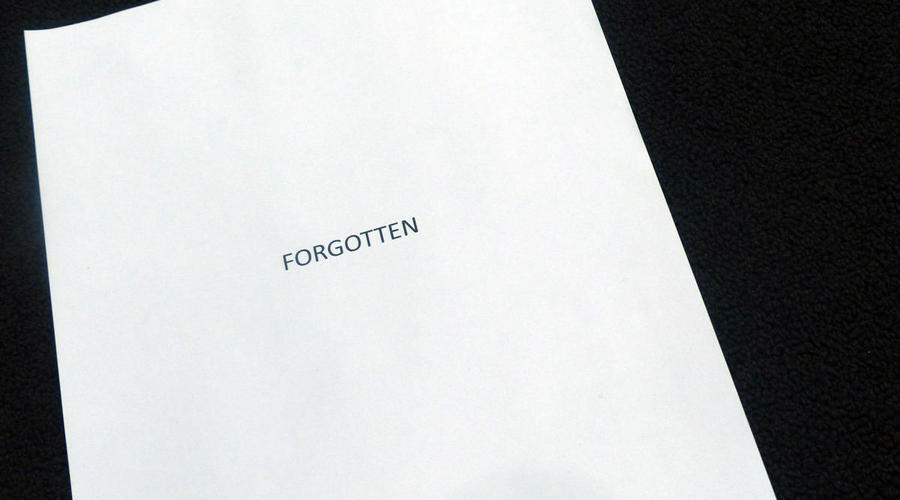 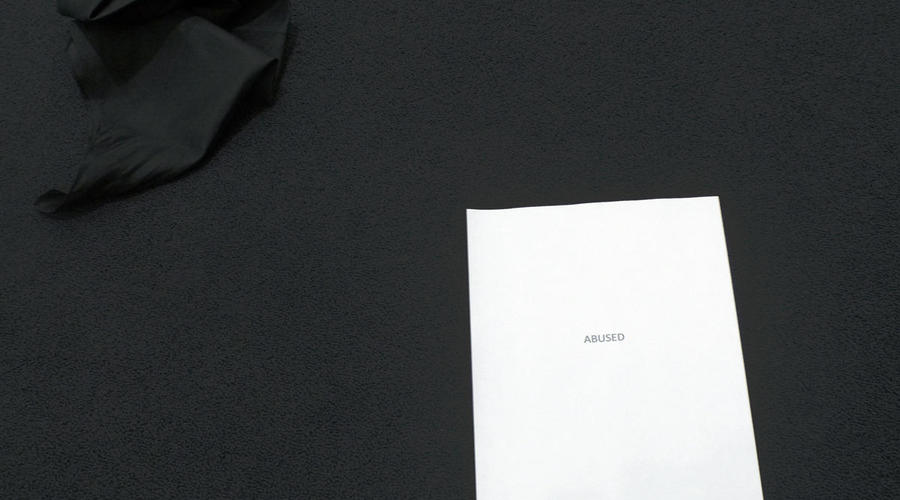 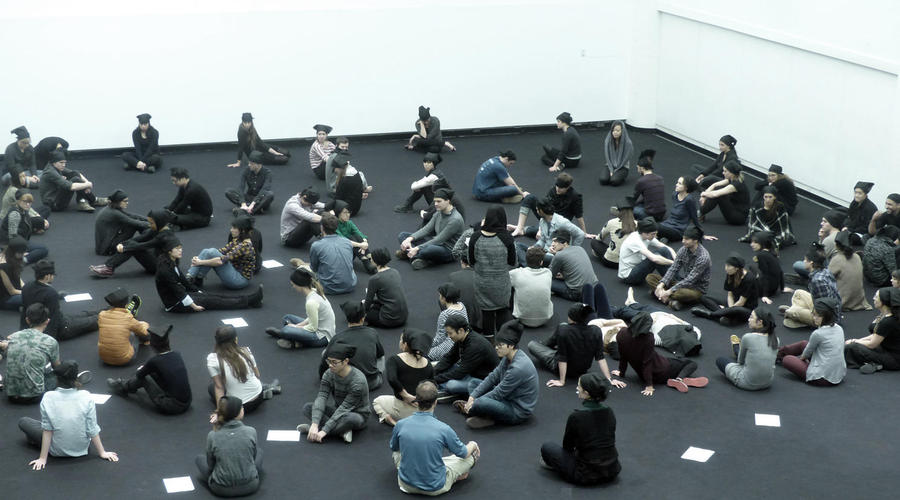 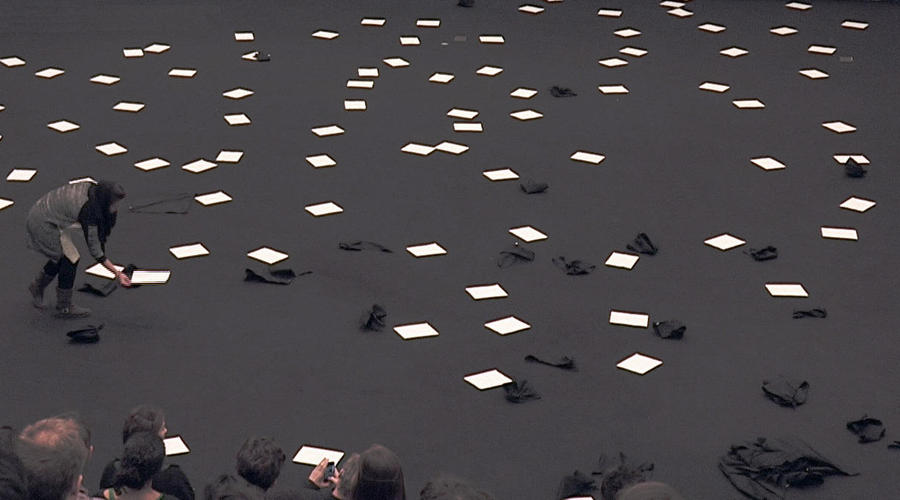 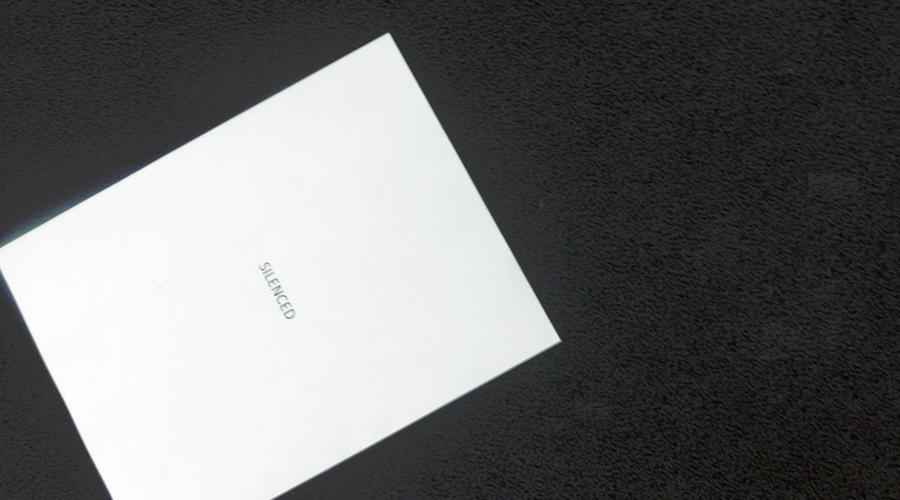