"In the "Conversation" Monika Weiss provides a provocative discussion around: memory and amnesia in the construction of urban space; the metaphorical comparison of the space of a city to the human body and memory; the necessity for developing a language of public lament." (Julia P.Herzberg)

"From the memory of pain is born an infinite lament that struggles against an eternal return: "Sustenazo (Lament II)" by Monika Weiss. Sustenazo invites viewers to undergo a sensory experience inspired by the forced evacuation of more than eighteen hundred patients and medical personnel from the Ujazdowski Hospital (today, the Centre for Contemporary Art Ujazdowski Castle [CAA]) during the Warsaw Uprising in 1944. In this video, gestures and sounds combine to evoke the universal pain expressed through a dance of continuous lament, as if it were a prayer, a plea, or an expression of grief, remorse, and condemnation. Within contemporary artistic modes or language, Weiss transforms the memory of the thoughtless violence of war into a poetic exercise, which encourages a conceptual and material reinterpretation of brutality." (Ricardo Brodsky, Museum Director)

MORE ABOUT THE PUBLICATION

Opening of the exhibition 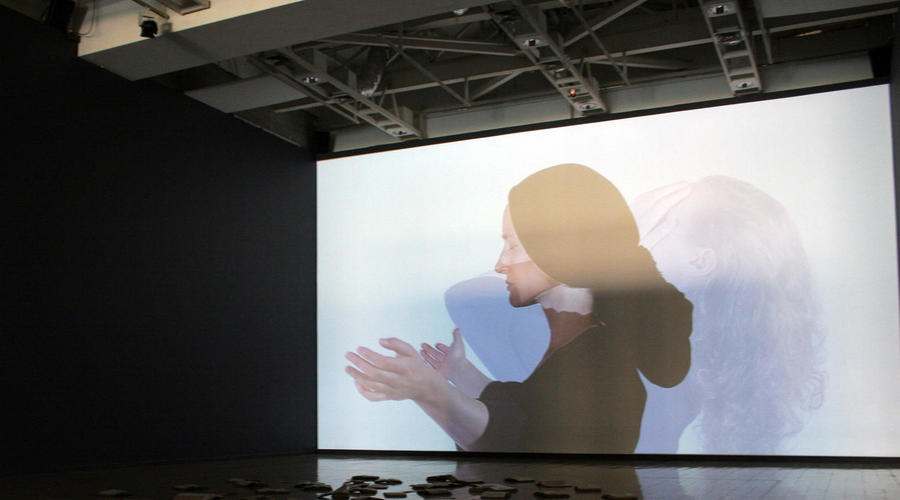 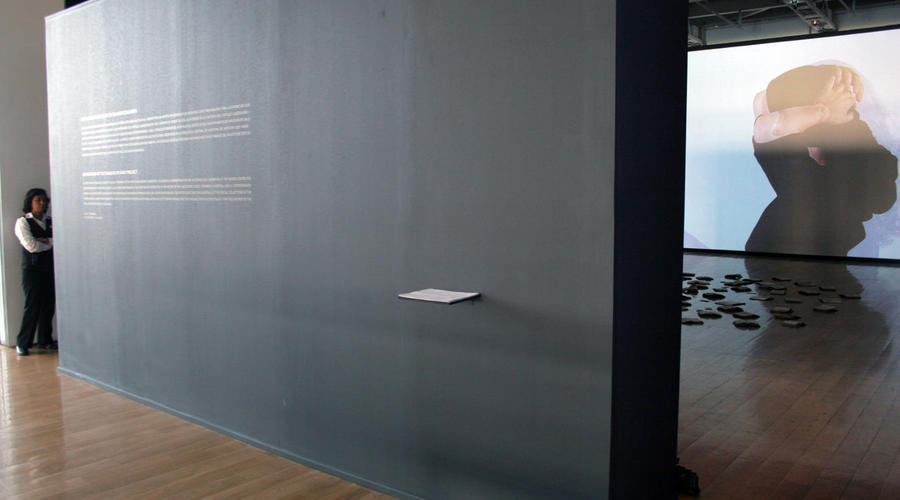 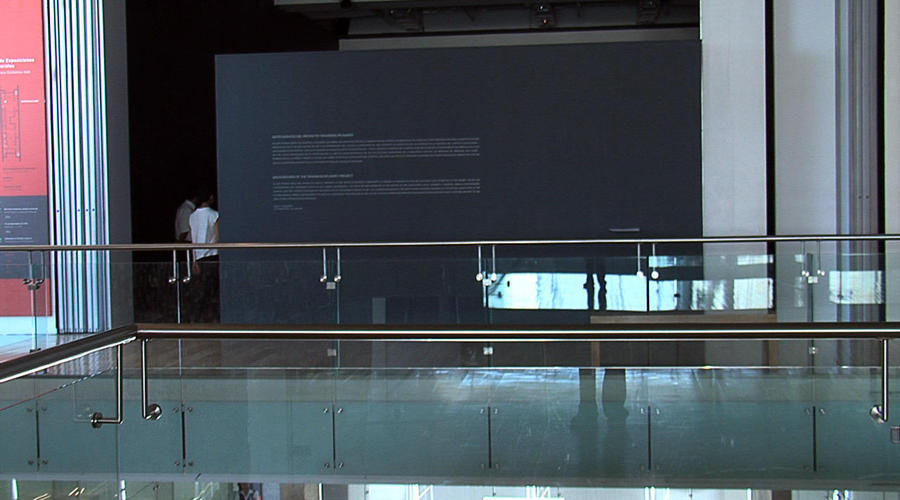 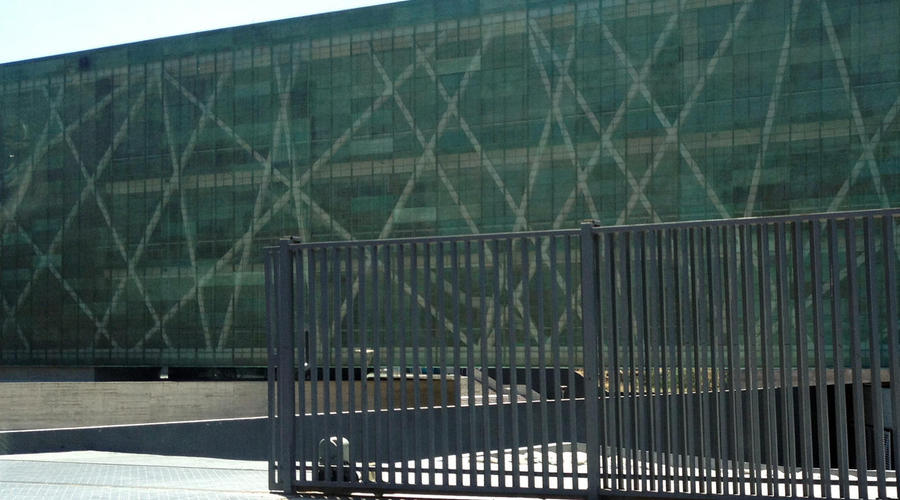 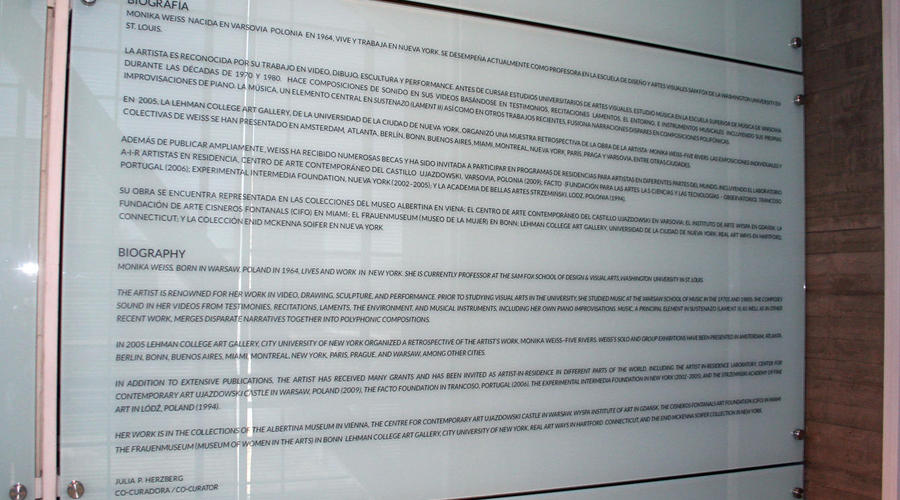 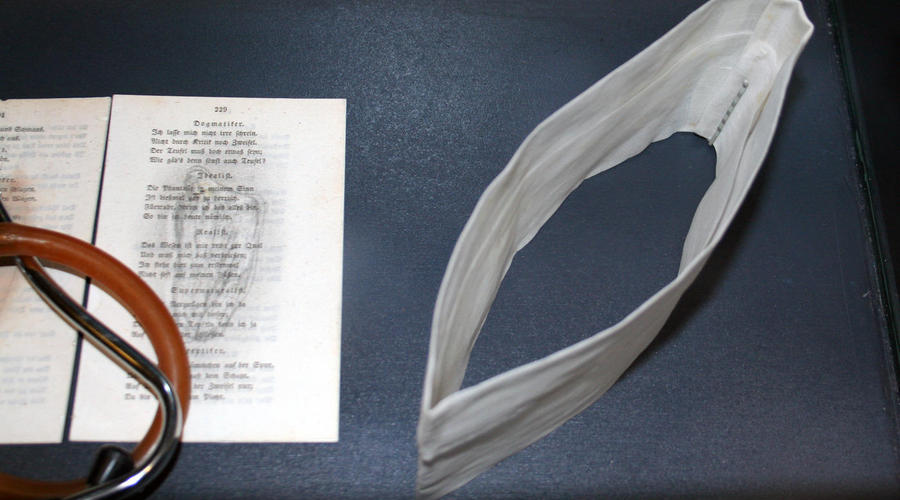 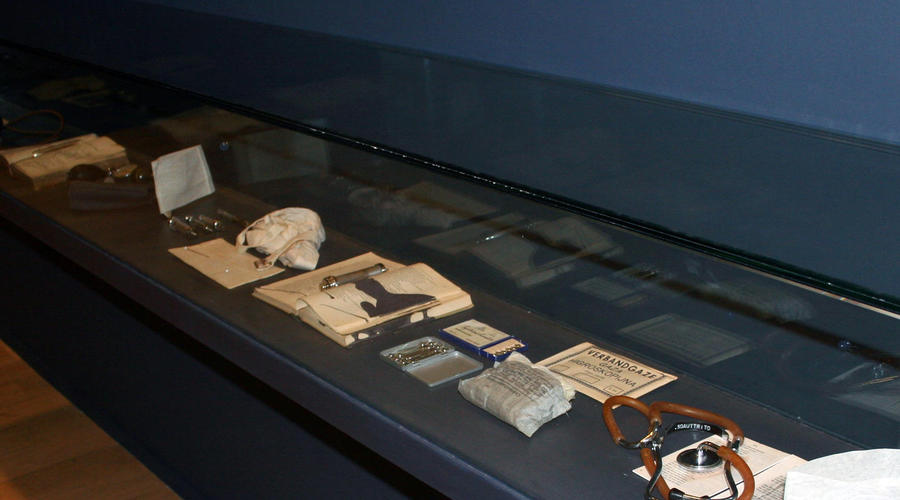 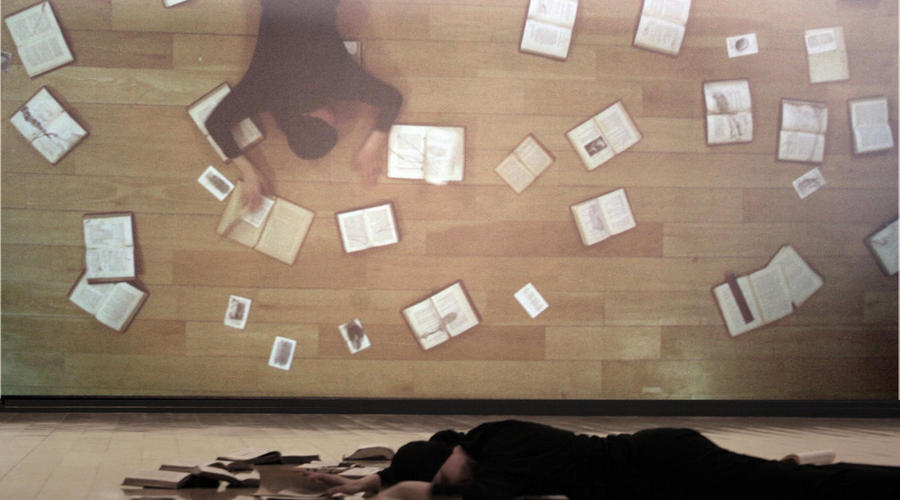 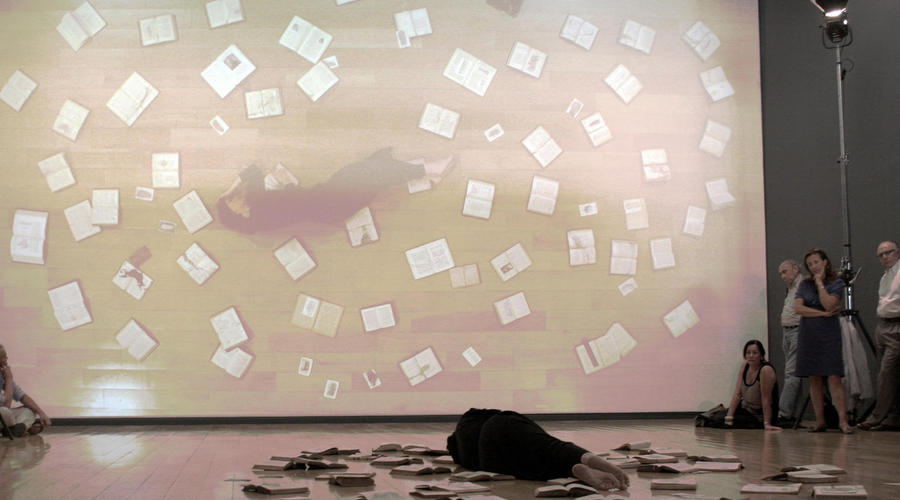 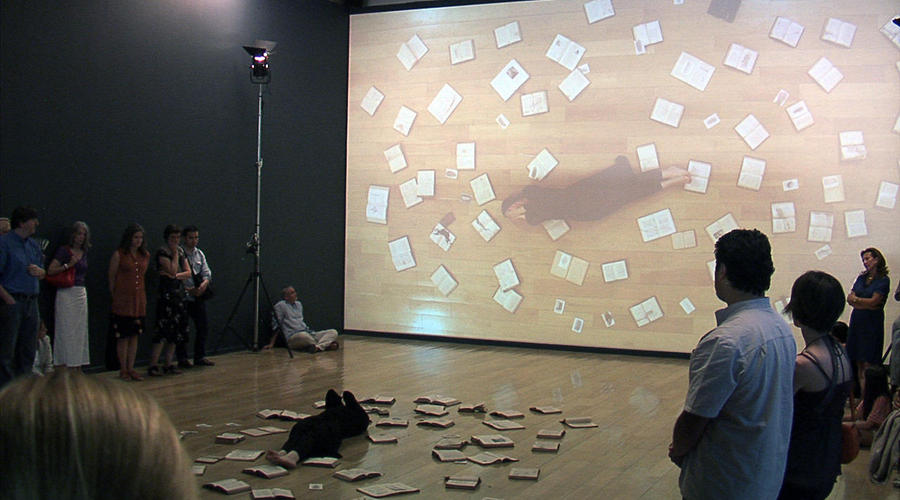