Streaming Museum at The Big Screen Plaza presents selections from the collection of work featured in the John Cage Centennial Tribute.

"My trust in the phenomenon of contingency and silence is largely owed to John Cage. Within my sound and video projection environments, silence is the punctuation that forms the space and allows the work to breathe.

The archive appears in my work not as evolution in time or as depository of gradual accretion, but rather as a flat layered surface composed of multiple narratives. In my projections, the silent performer moves very slowly, enacting a prolonged gesture of witnessing and enunciation, as sequenced to non-linear time. Lifting silent filmed actions into another realm, I compose sound from testimonies, recitations, laments, the environment, and musical instruments such as my own piano improvisations. I then transform and layer the recorded tracks to build new fluctuating harmonies.

Cage reminds us that absence of sound is never entirely possible or complete. By opening the space of music through sound and silence, Cage makes them equally important and co-apparent. Ultimately, it is the non-hierarchical, uncompromised attention given to seemingly opposite structures of composition and chance that I take as the greatest inspiration from Cage’s work."
…Monika Weiss, New York, January 9, 2012

John Cage had a profound impact on the arts and mass culture according to architect Frank Gehry, who reflects upon Cage’s legacy in the 1993 film Revenge of the Dead Indians: In Memoriam John Cage. In the film, directed by Lenning Lohner, Gehry notes that Cage questioned conventions “and in questioning them he was questioning our lives and our world around us.” In this spirit, Streaming Museum launched a John Cage Centennial Tribute on February 1, featuring John Cage and a collection of visual and sound art and stories by contemporary multi-media artists he has influenced.

The entire Tribute program will be on view at StreamingMuseum.org through 2012 and select works will be exhibited in public spaces later this year. The Composers Now Festival, founded by internationally renowned composer/conductor, Tania Leon, will feature Streaming Museum’s online program through February 29th. The Festival, now in its third season, is the product of ongoing collaboration between cultural centers throughout NYC who present performances of music by living composers. Post-performance discussions with the composers constitute an important aspect of the programming, engaging audience members and furthering appreciation. 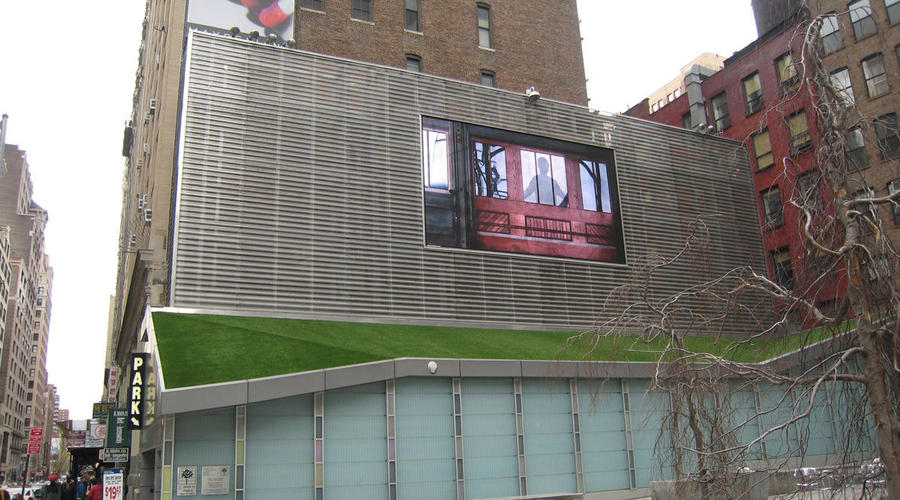 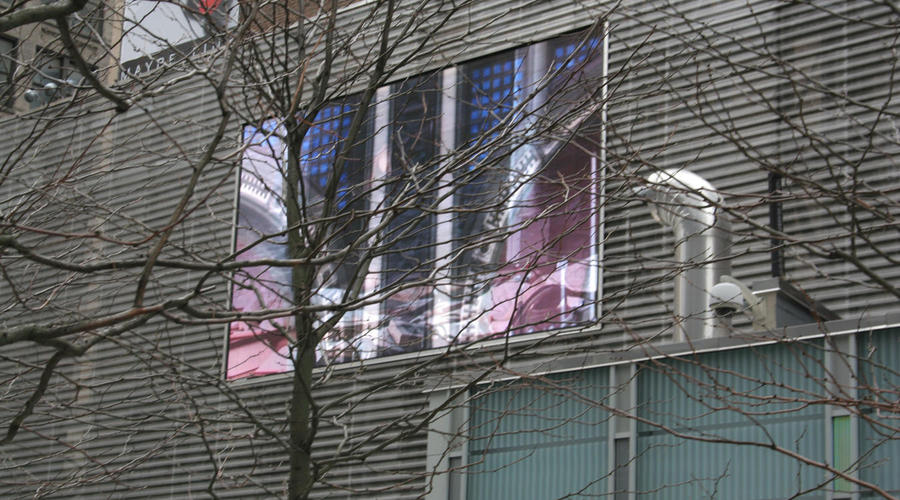 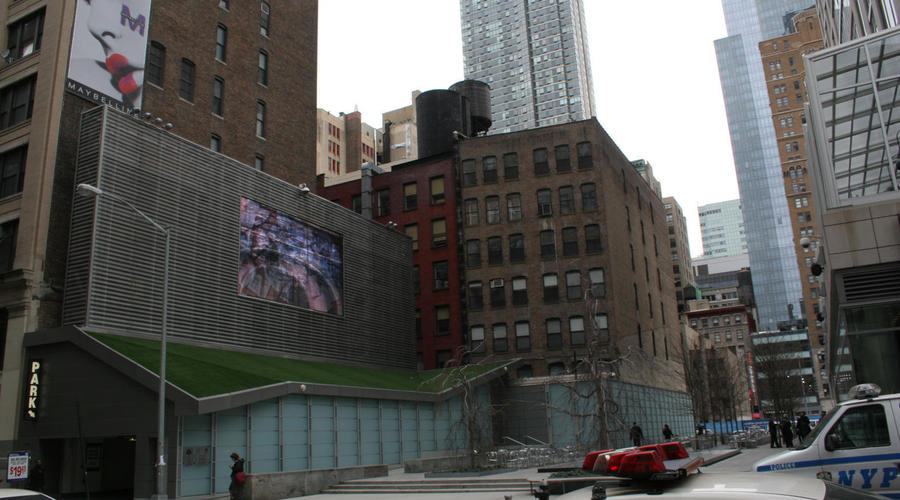 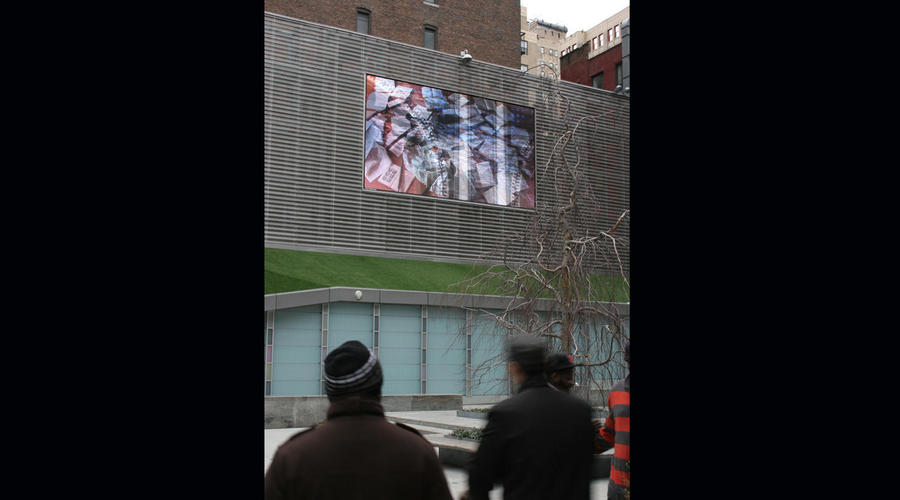 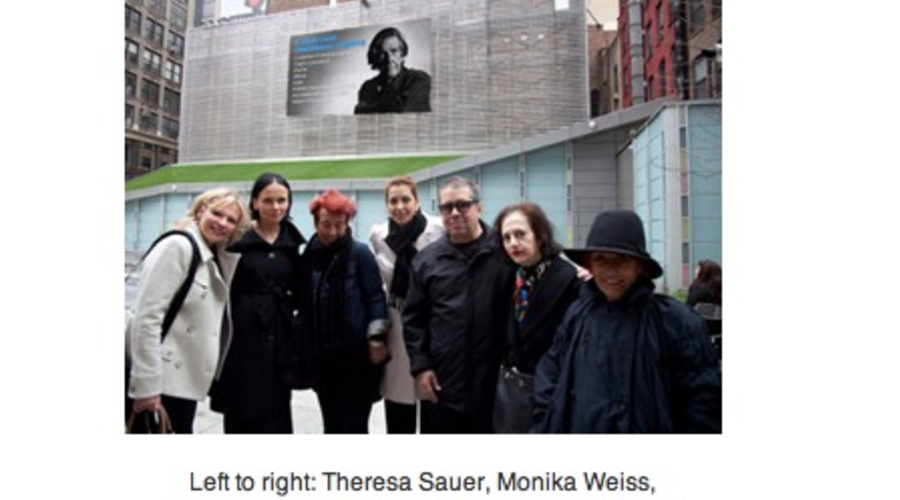